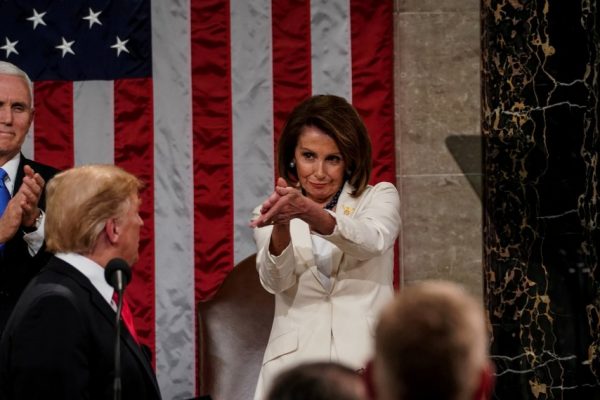 More reports of Trump’s continuing barrage of disinformation and outright lies to bring in the New Year.

So it appears that @SpeakerPelosi is throwing a New Year’s Eve party inside @realDonaldTrump’s head. #IMPOTUS https://t.co/SlGNCSOqYY

Trump is at his golf club in West Palm Beach, Florida for the 13th consecutive day. POTUS spent 1 of every 5 days golfing in 2019 & 334+ days visiting Trump businesses as President —costing taxpayers over $118 MILLION before his 26th visit to Mar-a-Lago https://t.co/uyTpvUqPXg

The available evidence suggests that Trump and company are a criminal organization with an established hierarchy and a pattern of racketeering activity, as is required to support a RICO case. https://t.co/x5YuWQQhMT

A potential impeachable offense in plain sight that’ll never be investigated because Trumpworld corruption has overwhelmed the system. https://t.co/g9TuOLCrNX

One of the most Trumpy of Trump’s recent lies: He read out accurate details of a case in which an undocumented immigrant was charged with strangling and raping a woman. Then he ad-libbed: “She was raped and killed, strangled to death.” She wasn’t killed.