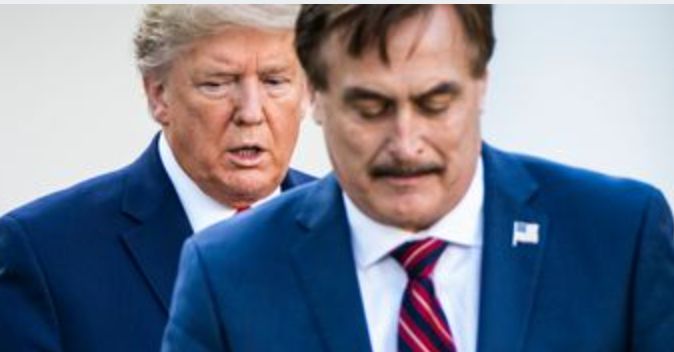 You have to hand it to MyPillow Guy Mike Lindell. When life hands him lemons, he eats them so fast they become deadly choking hazards. His latest nonsense? He’s launching a new social media platform to compete with YouTube and Twitter, which for some reason no longer allow videos and tweets that could lead to the attempted violent overthrow of the U.S. government.

Of course, he still thinks Jesus is on his side, but I can pretty much guarantee Jesus would be shorting his stock if it were publicly traded.

But I’ll give him this: The fucker never stops.