MT-Sen: Steve Daines (R) Raked In Donations From Big Pharma Who Benefited From His Vaccine Bills

In the days and weeks that Daines worked on the bill, PACs affiliated with the pharmaceutical corporations Pfizer and Sanofi gave his campaign $2,500 and $2,000, respectively. Four days before Trump signed the act, a Merck corporate PAC gave Daines $4,000.

We need to replace this weasel with Governor Steve Bullock (D. MT) who has been doing a terrific job handling this pandemic instead of making a profit off it:

Under Bullock's watch, Montana now has the lowest coronavirus infection rate in the nation, and among the lowest hospitalizations and deaths. Daily new case numbers have been going up for the past two weeks, but only by single or double digits. The pandemic ⁠— and Bullock's handling of it as the state's top leader ⁠— is fast becoming a central issue in his campaign to unseat Republican Sen. Steve Daines in the fall.

Lets go all in to have the Big Blue Wave hit Montana. Click below to donate and get involved with Bullock, Biden and their fellow Montana Democrats campaigns: 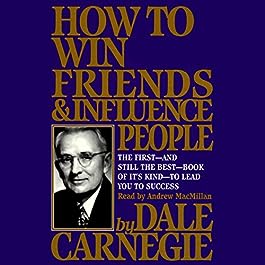