From Oliver Willis at The American Independent:

Sen. Steve Daines (R-MT) said on Wednesday that politicians should leave Washington, D.C., and go where “the real people” are to find out how they feel about issues.

“Sometimes I think it's important for senators and congressmen, in fact most of the time, get out of this city, go out to where the real people are at, across our country, and ask them what they think,” Daines said.

Daines made his comment at a press conference arranged by Sen. Lindsey Graham (R-SC) to voice opposition to recently passed House legislation that would make Washington, D.C., a state. Donald Trump recently threatened to veto the legislation if it passes both houses of Congress.

Schumer denounced Daines’s comments as “dehumanizing” and “disgraceful.”
“Here is the truth — this city is home to hundreds of thousands of Americans, most of whom are black, who hold everyday jobs just like everyone else,” Schumer said. “They educate our kids and deliver groceries, care for our sick, work at restaurants and churches, and protect the people who work in the Capitol.”
Rep. Alexandria Ocasio-Cortez (D-N.Y.) accused Republicans of racist rhetoric in the debate. “This is the argument they make against D.C. statehood: that this largely Black community doesn’t qualify as ‘real people,’ ” she tweeted.

Governor Steve Bullock (D. MT) stated during his presidential campaign before running for Senate that he supports DC Statehood:

“Yes. Every American deserves to have a voice in our democracy,” Bullock told The Post. “When American citizens are denied basic representation, our whole country suffers. About 700,000 Americans live in the District of Columbia. They deserve the same kind of representation afforded to the rest of the nation.”

If you support DC Statehood, let’s kick out Daines and send in Bullock. Click below to donate and get involved with Bullock and his fellow Montana Democrats campaigns: 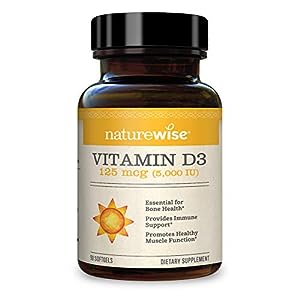