Cook Political Report just changed the rating for Steve Bullock’s race in Montana to a toss up.

Steve’s race could determine control of the Senate and with less than five months to go until Election Day, he needs to connect with every single Montanan.

Steve just launched his very first TV ad and he needs our help to keep it up on the air. If you can, split a contribution between Steve’s campaign and mine before the upcoming FEC end-of-quarter deadline.

As the former governor of Montana, Steve knows what Montanans need most:

Steve is exactly who we need in the Senate.

If you can, split a contribution between Steve’s campaign and mine before the FEC deadline to help keep his ad on the air, spread the word about his campaign, and flip this critical red seat and the Senate Majority. 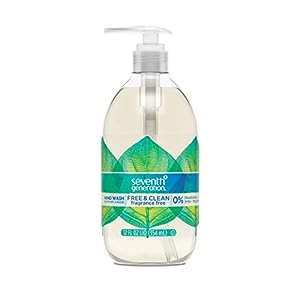