Here’s some good news: My good friend, Montana Governor Steve Bullock can flip Montana’s second Senate seat — the proof is in the numbers.

Steve is currently neck and neck with his Republican opponent and he outraised him by $2 million last quarter. That proves we have what it takes to win this competitive race and bring Democrats one step closer to the majority.

But here’s the bad news: Steve’s incumbent opponent has a serious cash-on-hand advantage ($5.6 million!) and right-wing groups are swooping in with massive ad buys to try to protect him.

So, I’m turning to this grassroots team:

Back in 2018, we won re-election despite the GOP’s massive attack machine. I can only imagine what they have planned for Steve’s campaign this time around. That’s why he needs our help to prepare for the worst.

Will you split $10 (or more!) to help Steve flip Montana’s second Senate seat blue? Steve’s race is the key to determining Senate control and taking back the majority from Mitch McConnell and the GOP.

Steve is a great friend and has a proven track record of delivering for Montana. But I’d be lying if I said he could do it without you.

When we win this race and take back the Senate in November, it will be because folks like you stepped up during critical moments like these.

Thanks for all you do. 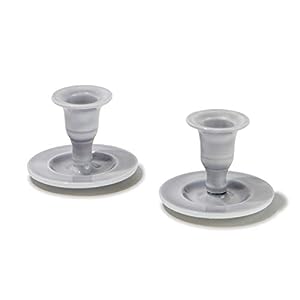