For too long, Mitch McConnell has turned the Senate into a legislative graveyard. Between the heartless policy decisions and the never-ending circus surrounding their scams, secrets, and shortcuts, Americans are fed up with the chaos.

Now, Montana has the chance to end the GOP’s majority and get our government working for the people again. How? By electing Steve Bullock to the U.S. Senate this November.

Several major polls show Steve surging into the lead. Thanks to folks like you, Steve has even kept pace with his opponent’s massive fundraising advantage.

But now Mitch McConnell’s right-wing super PAC is dumping $10 million into Montana to turn the tides of this election and keep Steve from flipping this seat blue.

Can I count on you to help Steve build the campaign he needs to overcome these influx of Republican attacks so Montana can have TWO Democratic Senators? Split a donation now.

Thanks for anything you can pitch in today. Back in 2018, this incredible grassroots team helped me beat the odds and overcome the attacks to win re-election. Now, we have to do our part to help Steve win this time around.

With you on our side, I know we will. 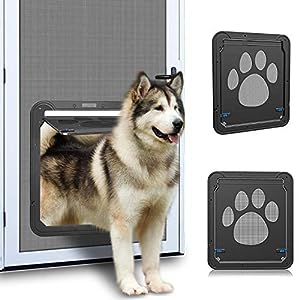