We can flip Montana — and the Senate majority — with your help.

The latest polls show the Senate race is either dead even or Montana Governor Steve Bullock has taken the lead. Steve was the only Democrat to win statewide re-election in a Trump state in 2016, and he's been rated one of the most popular governors in the country.

Steve knows how to make the case for Democratic policies that help working families in a red state — that's why he scares Senate Majority Leader Mitch McConnell. Leader McConnell and his extreme right-wing allies and dark money groups will spend everything they can to stop Steve's momentum if we don't push back.

Steve Bullock is leading the way to flipping the Senate in November. Help make sure that happens by chipping in now to help us raise $15,000 to support Steve by midnight.

Election Day is less than six months away, and what we do now could define everything that happens next.

People like you helped Steve lay out a victory plan in early March and start to reach Montana voters where they are — before social distancing fully took hold. Now he needs your help to keep the momentum going.

If we succeed, we can build a new Democratic majority in the Senate, and pass critical legislation to help children and working families across the country.

Help Steve continue building on his momentum. Chip in to lay the groundwork now and flip the Senate in November. 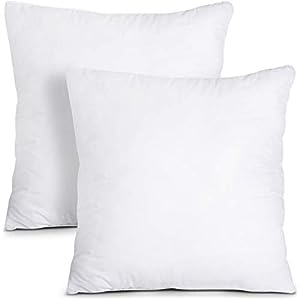