Bernie Sanders brought in a huge money hall for the 2019 fourth quarter. He has been getting better coverage on MSNBC recently because his success just could not be denied any longer. Their journalistic respect was at risk.

It was clear MSNBC reporter Vaughn Hillyard could barely contain his excitement in reporting about Bernie which was all positive. He made sure to state several times that his reporting was based on polls. So often, these have been disregarded when talking about Bernie.

Bernie Sanders firing on all cylinders

While Joe Biden still maintains what seems to be a steady lead among black voters, which is responsible for said lead, I expect that to change after Iowa as these voters see other candidates winning and polling better against Trump. Fear has too many acquiescing to a false electability argument. We cannot continue a decline into mediocrity with candidates that will speak of a desire to help the poor and middle-class as they support policies that benefit their benefactors with everyone else receiving scraps if there are any left. 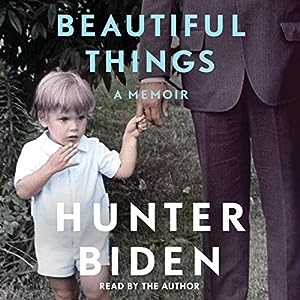