MoveOn Members are Demanding an End to Gun Violence

It’s clearer than ever that we need more than “thoughts and prayers” to put an end to the gun violence that has devastated our communities.

MoveOn members continue to take action to counter the NRA’s poisonous influence on our politics by calling on elected officials to pass common-sense gun reforms to stop the violence.

More than 140,000 people have signed a petition urging members of Congress to stop taking the NRA’s blood money donations, and more than 175,000 MoveOn members have asked FedEx to end it’s business partnership with the NRA.

After the Parkland shooting, MoveOn members stepped up to support the students in Parkland and young people around the country, while also pressuring corporations and Republican politicians to sever ties with the NRA by:

The post MoveOn Members are Demanding an End to Gun Violence appeared first on MoveOn.Org | Democracy In Action. 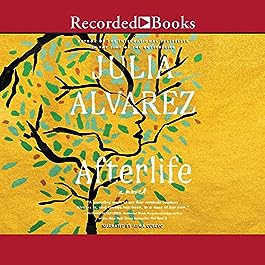