Given the Trump ad just aired during the Super Bowl, re-sharing our reporting from last year documenting efforts by TrumpÃ¢Â€Â™s DOJ to lock back up the people freed by TrumpÃ¢Â€Â™s First Step Act https://t.co/HaDbAsvT1k

The president has repeatedly pointed to the First Step Act as one of his administration’s chief bipartisan achievements and one for which he is personally responsible. But cases like Allen’s expose a striking rift between the White House allies who supported the law and the Justice Department officials now working to limit the number of inmates who might benefit from it.

I promised to restore hope in America. That includes the least among us. Together, letÃ¢Â€Â™s KEEP AMERICA GREAT!

Text TRUMP to 88022 if you liked our Super Bowl ad! pic.twitter.com/Lgjt53B7QX

President Trump's 2020 campaign touted his social justice credentials in a Super Bowl ad featuring Alice Marie Johnson, whose life sentence for a nonviolent drug offense he commuted after her cause was championed by Kim Kardashian West.

Trump is running on criminal justice reform? Really? How exactly does that square with the fact that both of his AGs Jeff Sessions and Bill Barr have undone almost all Obama era justice and police reform, target progressive DAs, press policies of mass incarceration at every turn?

Trump wants you to think he cares about criminal justice reform. This is the same guy who called black NFL players son of a bitches for taking a knee to call attention to institutional racism in our criminal justice system and police killing unarmed black men. #SuperBowlLIV

YÃ¢Â€Â™all. The Trump ad wasnÃ¢Â€Â™t to win African-American voters. It was to give cover to white voters. Ã¢Â€ÂœSee? We are letting black folks out of jail!Ã¢Â€Â It is the advertising equivalent of Ã¢Â€ÂœI have a black friend.Ã¢Â€Â

The person who preaches “Lock Her Up” is claiming he's helped criminal justice reform.

Trump and his enablers are throwing a lavish Super Bowl party at Mar-a-Lago.

The estimated cost to taxpayers: $3.4M 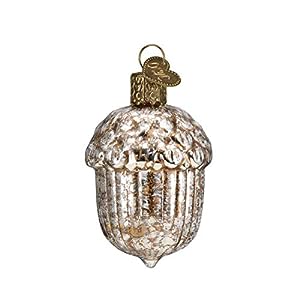 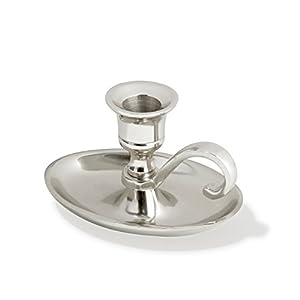