Although this incident looks like it will be more rapidly contained that the one last month, today’s isobutylene tank explosion in Houston has tragically resulted one death, and left two others in critical condition as of this writing. There’s no apparent connection between the two events, which occurred at facilities owned by different companies and involved different chemicals. The two plants are about 25 miles apart.

Currently, official air monitors suggest that there’s no danger to the public. But past events have suggested it’s not a terrible idea to take those proclamations with a grain of salt. Two local school districts have pulled kids inside and shut off the HVAC as a precaution. At least that’s happening now, and not in July or August, I suppose.

Houston owes a great deal of its success to the petrochemical industry. Unfortunately, that industry is clearly in need of better regulation and oversight. And, more unfortunately, better oversight isn’t coming from the government in either Austin or Washington, at least not until some elections happen. 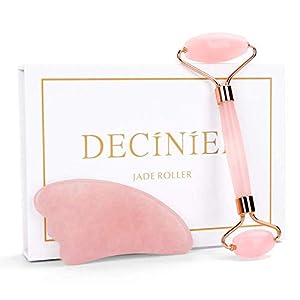