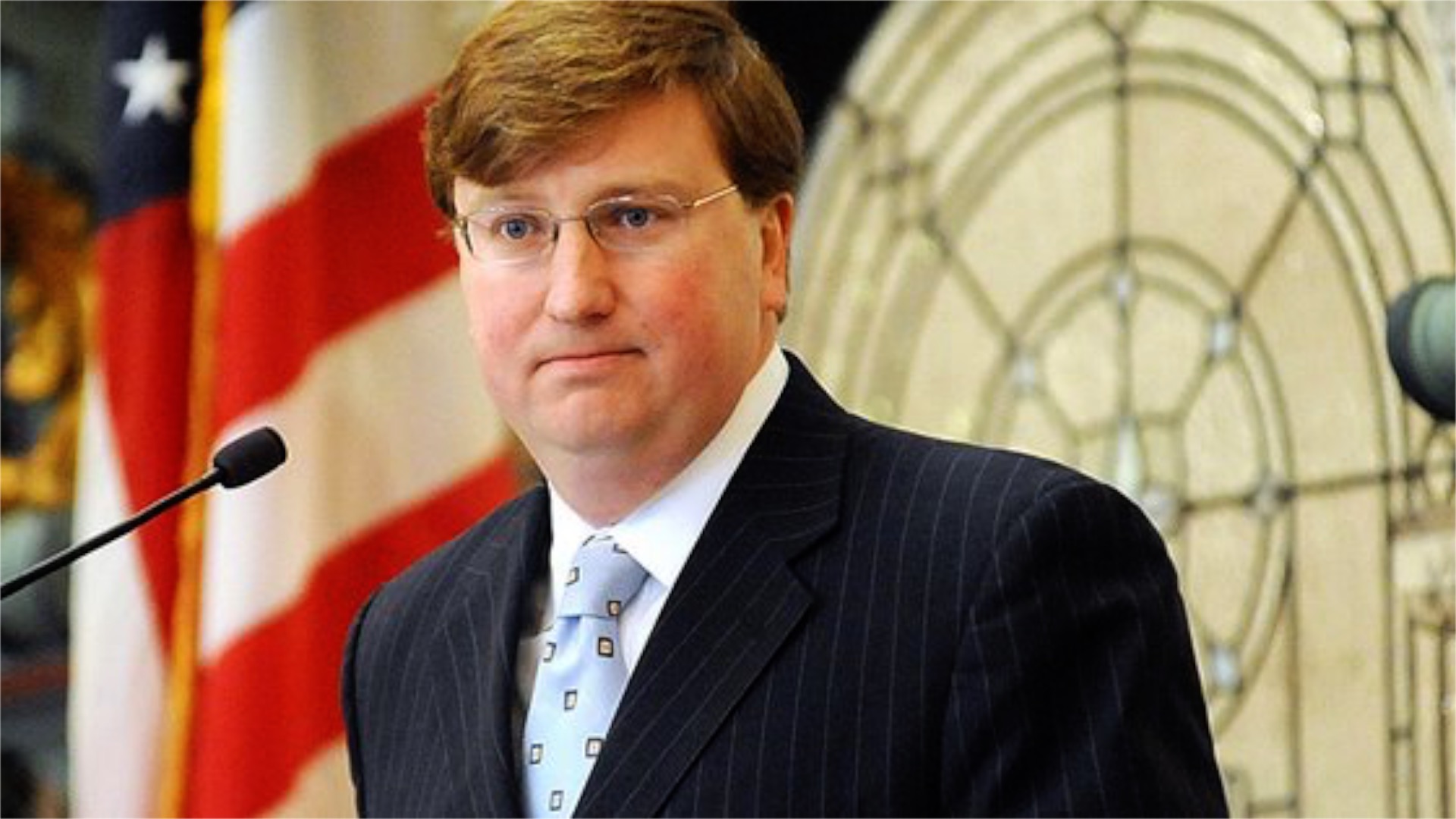 The governor of Mississippi appeared on MSNBC to discuss opening up more industries in his state. Portions of his state are very dependent on the gaming industry.

The governor started to explain how the state would come to the condition s to allow those industries to open. His conversations flowed in a matter-of-fact manner that generally gets politicians and others in trouble as the comfort level causes their walls to fall.

The governor without blinking an eye made it clear that the gaming industry would be writing the guidelines to get their Mississippi employees back yo work. The communication delay caused a slow response from Chuck Todd but the dereliction did not go by and he checked the governor.

This is all too common as corporations are too often given the power to write rules. And who do you think ultimately benefits?