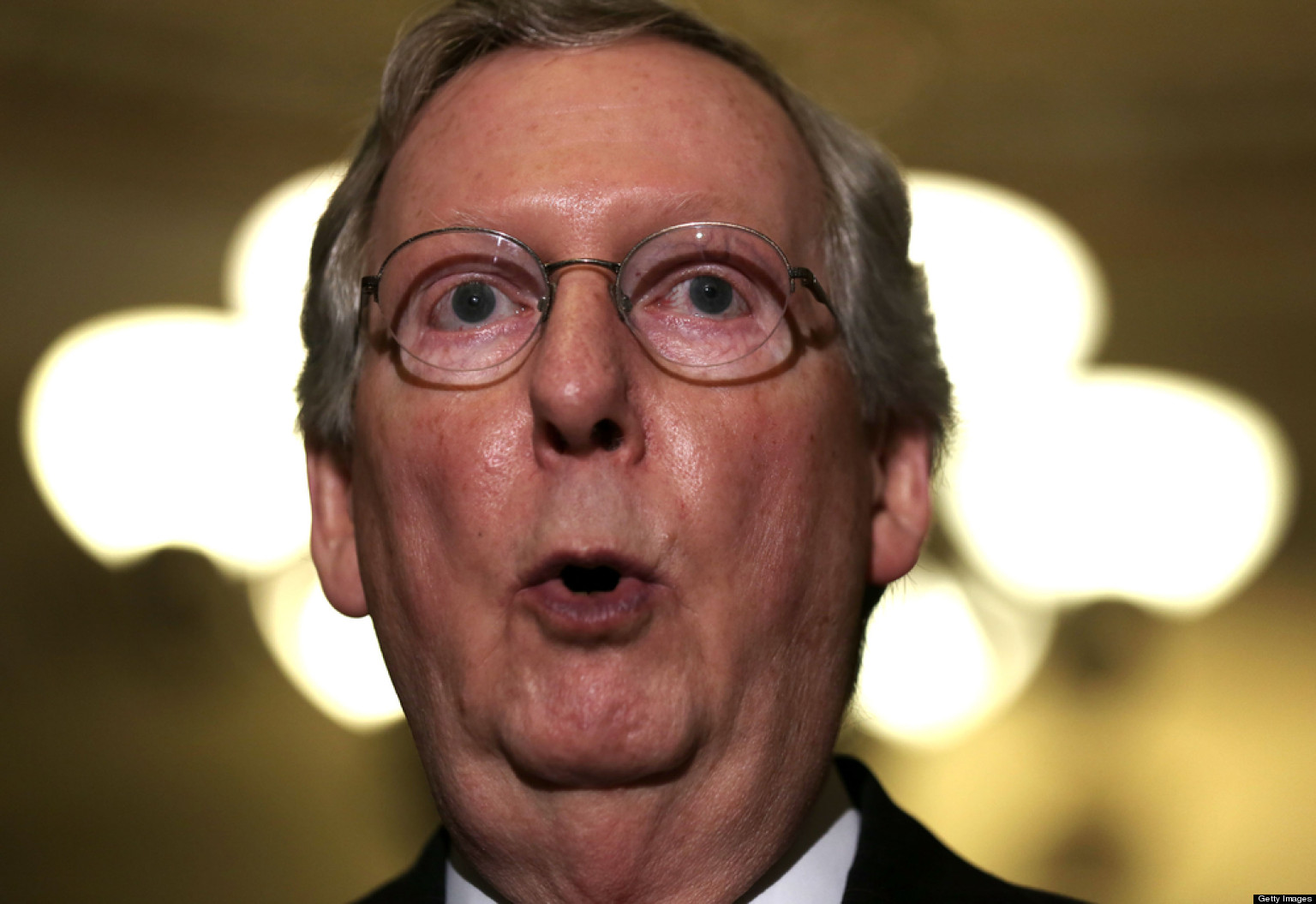 “What we saw in that Senate today was a cowardly group of Republicans who apparently have no options, because they were afraid to defend their job, respect the institution in which they serve.” — Speaker Pelosi

He can order Pence’s death and they’ll still support him.

Trump is like Putin. Each time they commit crimes w no consequences they get more dangerous/emboldened. Trump after Mueller got worse and committed extortion against Ukraine to attack his opponent Biden, after acquittal Trump became even more dangerous and deadly. And now this

@LeaderMcConnell @SenateGOP have emboldened Trump and their domestic terrorists and have endangered us all. It's truly outrageous

A cult of Trump-worshipping, Q-infested insurrectionists, the vast majority of whom appear to be white nationalists. Fiercely anti-democracy, and ready to strike as terrorists to achieve their seditious, fascist goals. Party of authoritarian nationalism and political extremism. https://t.co/xxAS7pmva0

“What stuns me about both parties in Washington is how little they care that they routinely do not do what they promise voters.” An interview with @ezraklein. https://t.co/loe5vTgKqm

Can’t wait till he gets indicted in New York

Even an armed insurrection isn’t enough to persuade 10 Republicans to seek bipartisanship so nuke the filibuster and let’s get to work.

It is worse: he has now declared that one could be as massively, damningly guilty as he described, and yet not face consequences. Criminals around the country and the world are now rejoicing. https://t.co/DPpXfvyjy3

Republicans think that lying about oral sex is an impeachable offense, but inciting a deadly insurrection deserves a mulligan.

Opinion | @JoyceWhiteVance: Republican senators do the country an extraordinary disservice by making it permissible for a president who has lost an election to engage in conduct designed to hold onto power by invoking the First Amendment. – @MSNBCDaily https://t.co/KdXIvER6mT

Yes, a simple majority can bar Trump from holding future office. For more about #14thAmendmentSection3, see this article from the Reiss Center on Law and Security at the New York University School of Law’s @just_security#14thAmendment #BarTrumphttps://t.co/pMitlQ9qfQ pic.twitter.com/QotyVhDZZF

It was only today that I realized I was some 20 (maybe 15?) strides away from Romney being told to turn around and flee by Officer Goodman.