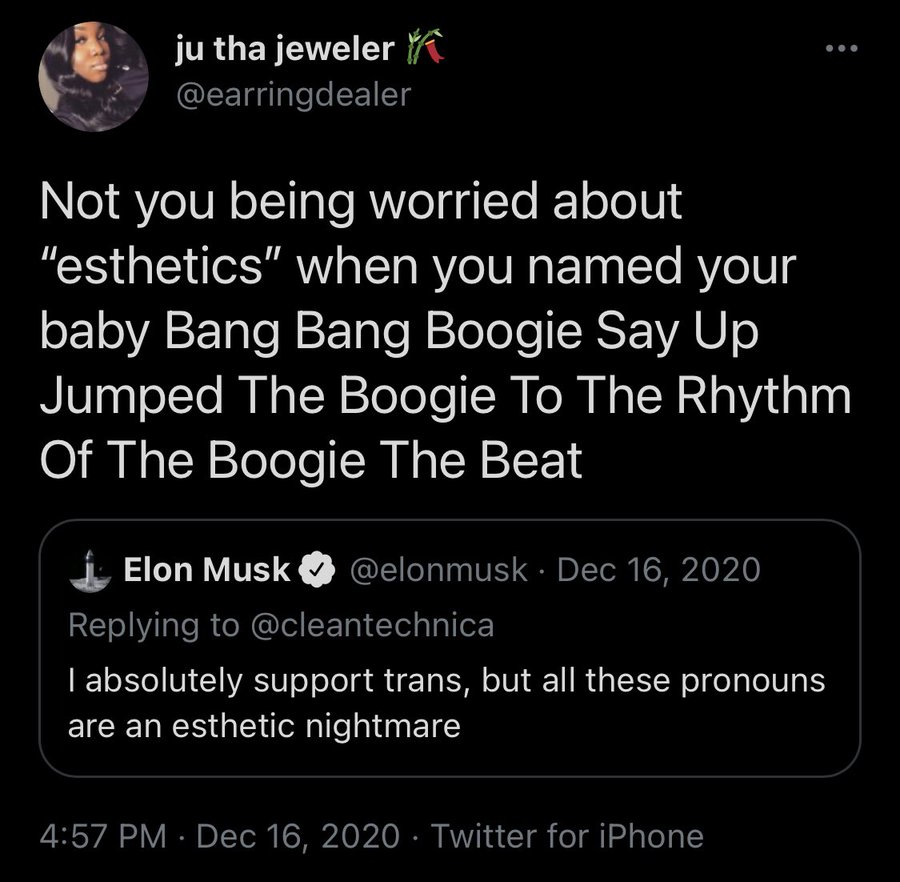 “The Trump Justice Department secretly obtained Washington Post journalists' phone records and tried to obtain their email records over reporting they did in the early months of the Trump administration on Russia's role in the 2016 election, according to government letters and officials,” Devlin Barrett reported on Friday for The Washington Post. “In three separate letters dated May 3 and addressed to Post reporters Ellen Nakashima and Greg Miller, and former Post reporter Adam Entous, the Justice Department wrote they were 'hereby notified that pursuant to legal process the United States Department of Justice received toll records associated with the following telephone numbers for the period from April 15, 2017 to July 31, 2017.' The letters listed work, home or cellphone numbers covering that three-and-a-half-month period.”

Jeff Sessions was attorney general during the time period the DOJ was investigating.

So, what you're saying is that Trump and the 'Deep State' worked *together* to undermine the First Amendment?

Wonder how rightwingers feel about that… https://t.co/sul99FmP8F

It is rare for the Justice Department to use subpoenas to get records of reporters in leak investigations, and such moves must be approved by the attorney general. The letters do not say when Justice Department leadership approved the decision to seek the reporters’ records, but a department spokesman said it happened in 2020, during the Trump administration. William P. Barr, who served as Trump’s attorney general for nearly all of that year, before departing Dec. 23, declined to comment.

The letter does not state the purpose of the phone records seizure, but toward the end of the time period mentioned in the letters, those reporters wrote a story about classified U.S. intelligence intercepts indicating that in 2016, Sen. Jeff Sessions (R-Ala.) had discussed the Trump campaign with Sergey Kislyak, who was Russia’s ambassador to the United States. Justice Department officials would not say if that reporting was the reason for the search of journalists’ phone records. Sessions subsequently became President Donald Trump’s first attorney general and was at the Justice Department when the article appeared.

About a month before that story published, the same three journalists also wrote a detailed story about the Obama administration’s internal struggles to counter Russian interference in the 2016 election.

The Trump Justice Department secretly obtained Washington Post journalists’ phone records and tried to obtain their email records over reporting they did in the early months of the Trump administration on Russia’s role in the 2016 election.https://t.co/JHy1j8VWRI

The Trump Administration Used the Full Power of the U.S. Surveillance State Against Whistleblowers

What did you say about that, Ed?https://t.co/qAvNNYGg6d

This is not a “smart border” at all. Biden's surveillance plan is a continuation of the Trump administration’s racist border policies, not a break from it. https://t.co/aNCSNr4oOm

Last year, the Trump administration proposed massive and unprecedented surveillance of immigrants, their families, and their loved ones.

Thank you President Biden for saying NO to this unlawful and unnecessary plan. 👏🏾👏🏼👏🏽 https://t.co/eDXMqJdXxK

(22172)
$179.00 (as of May 16, 2022 04:05 GMT -04:00 - More infoProduct prices and availability are accurate as of the date/time indicated and are subject to change. Any price and availability information displayed on [relevant Amazon Site(s), as applicable] at the time of purchase will apply to the purchase of this product.)