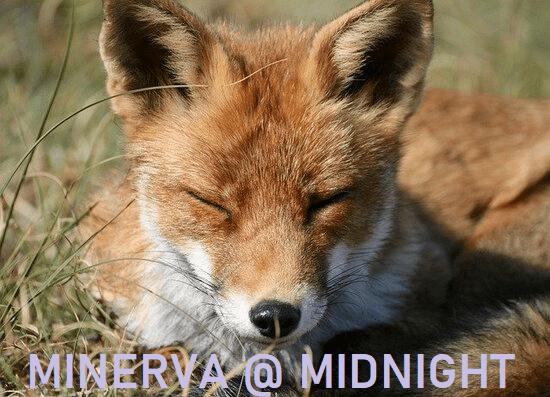 We have all experienced remotely-located call centers, whether from US prisons or foreign countries.

Blade Runner questions will be at least amusing when you as a disgruntled consumer, is confronted with remote customer service from some other nation.

Now the Philippines may feature A.I. and chatbots in their call centers, per Bloomberg reporting.

The anti-globalizing of servicing consumers might actually be a good thing, if only to force the end of audio-only interactions between corporations’ subcontracted outsourcing, and their obligations to consumers.

Artificial intelligence and chatbots are increasingly replacing human operators. That could hurt the Philippines' economy. https://t.co/RLJZYoWf2e

All these questions are reported from the famous Philip K. Dick book, “Do Androids Dream of Electric Sheep?” and the movie “Blade Runner.”

This was a completely new way of imagining robots, as these replicants looked and behaved exactly like humans. Well – maybe not entirely. There was one surefire way to tell a replicant from a human, and that was with the “Voight-Kampff” test. This tested the subject's empathetic response to a series of specially-designed questions, and measured things like involuntary pupil dilation. Deckard administers this test to many subjects, and he is able to routinely identify a replicant after about 20-30 questions, cross-referenced. But there are some that are harder to identify – the experimental replicants who think they are human. But which one are you?

Of the five Replicants, however, that Deckard is assigned to “retire” (Roy, Leon, Pris, Zhora, and Rachel), he has the opportunity to administer the VKT to only one: Rachel.

And yet, when Rachel and Deckard first meet, it is she who asks the first question.

“Do you like our owl?” (When we first meet Rachel, a metal statue of an eagle is behind her, while on the other end of the room, an artificial owl flies to perch — a clever mirroring effect.)

No: Rachel asks Deckard if he likes the owl, even though Deckard shows no sign of liking it, such at smiling at it or even chuckling at how realistic it appears.

Implicit in Rachel’s question is an interest in seeing if Deckard has an emotional response to an animal.

This could very well have been a question in the VKT, since an emotional response to animals appears to be key in gauging the subject’s empathy. Remember that Leon almost panics at the question about a tortoise, and the final question to Rachel in her VKT— a question she does not answer — has to do with a feast of boiled dog.

Deckard, for his part, doesn’t answer Rachel’s question about the owl. “It’s artificial?” he asks. (Deckard later puts the same question to Zhora, in reference to her snake.)

“Of course it is,” Rachel replies. So is Rachel using the owl to make small talk, or is she up to something else?

More things happening in the Indo-Pacific