Arguing against his own law, Rep. Mike Kelly throws another nuisance suit at the Federal court system. Act 77 legalizing mail-in voting was voted in by the GOP house and senate in PA. Because bait needs to be switched by one-party rule.

I wish I lived in Rep. Kelly’s district so I could vote this clown out of office. Any elected official who wants to throw out legal ballots should not be in office. https://t.co/VzNmjPeC07 via @PhillyInquirer— Barbara Harris Goodman (@BGoodwmn) November 22, 2020

Some obvious issues:
1. Repeats title at top of the brief
2. Heavy reliance on a *1967* PA trial court decision for DP claims.
3. Widowed headings
4. Fails to cite pages of MTDs to which it is responding
5. Can’t articulate theory of harm
6. Calls 30 page omnibus brief “succinct”— Not that David Schwartz. No, not that one either. (@viciousliar) November 21, 2020

🚨BREAKING: Republican Congressman Mike Kelly has filed a new frivolous lawsuit in Pennsylvania seeking to block the state from certifying the election results and having the state legislature choose electors.

New brief in Trump campaign federal court challenge to PA results. I'm just digging into it, but it kicks off by misspelling the name of the governor of the state. Doc: https://t.co/r3fwGKnX4W

Republican Senator from Pennsylvania states unequivocally that Biden won the election and will be the next president. Why have so few other Republican elected officials been willing to do this? https://t.co/RVw4mpa5lW 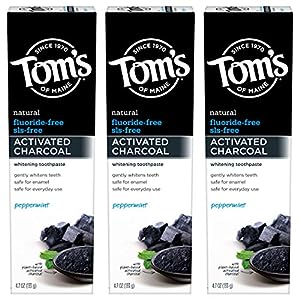