The political arm of an anti-gun-violence group cofounded by the billionaire former New York Mayor Mike Bloomberg says it will spend at least $1 million to help Democrats try to gain control of the Pennsylvania legislature in the November elections.
Everytown for Gun Safety Victory Fund said Wednesday it would aim to oust Republican lawmakers in Harrisburg who “have refused to take action on common-sense gun safety legislation” like strengthening background checks.
“We see Pennsylvania as one of the most important battleground states for gun safety in 2020,” Charlie Kelly, senior political adviser for Everytown for Gun Safety Victory Fund, said in an interview Wednesday. “After yet another year without action on gun safety, I think that the Pennsylvania state House and state Senate are absolutely in play.”
Pennsylvania is already considered a crucial swing state in the presidential election, but the fight over gun laws underscores how some Democrats and progressive groups see an opportunity to expand their ambitions beyond merely defeating President Donald Trump.
The stakes in state legislative races are perhaps higher than usual this year, as the next General Assembly will be tasked with drawing new legislative and congressional maps for the next decade in decennial redistricting.
Democrats need a net gain of nine seats to take control of the House and four in the Senate.

As mentioned above, Pennsylvania is a big state this year and Monmouth University’s latest poll showed Joe Biden beating Trump by 13 points. I for one am happy to have Bloomberg’s money be put to good use. So let’s keep up the momentum for the Blue Wave to hit Pennsylvania hard. Click below to donate and get involved with Biden’s campaign, Everytown for Gun Safety Victory Fund, the Pennsylvania Democratic Party and these Pennsylvania Democrats campaigns: 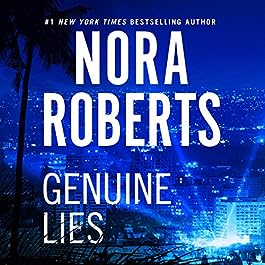