Donald Trump is skipping the White House Correspondents’ Dinner for the third year in a row because, well, he’s a baby … with tender baby skin and weawwy ouchy fee-fees.

Instead, he’ll be holding another one of his patented Hitler boof rallies:

Hmm, a “very positive” rally in which he calls immigrants animals and coaxes violence out of a phalanx of feral vassals? (In a very uplifting way, of course.)

Well, Michelle Wolf, who took some heat after hosting the Correspondents’ Dinner last year (for the nasty things she said about some very evil people), was ready with a zinger:

I hope it’s not because he has windmill cancer. https://t.co/h8oPmB2MIN

Well done, Michelle. And thanks.

“Fabulous!” “Hysterically funny!” “Cathartic!” These are just a few of the many accolades from readers of Aldous J. Pennyfarthing’s Dear F*cking Lunatic: 101 Obscenely Rude Letters to Donald Trump. And now, the long-awaited sequel is here! Dear F*cking Moron: 101 More Letters to Donald Trump is hot off the digital press and available as a $2.99 download from Amazon. Buy there, or be square. (And while you’re doing that, grab yourself a copy of The Fierce, Fabulous (and Mostly Fictional) Adventures of Mike Ponce, America’s First Gay Vice President, also from AJP. 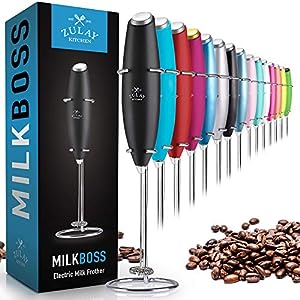