This is the year we will elect a gun safety majority in the United States Senate.

When elected, our majority will take historic action to make our country safer. So this summer, we're going on the road—virtually—to rally voters around background checks ahead of the November election.

Join us tonight at 7pm eastern to kickoff our nationwide Road to Background Checks Tour with:

Click here to RSVP for FREE to tonight's event. You’ll be able to hear directly from Gabby and others about all the exciting events we have planned this summer. You won’t want to miss this!

After the event, stay tuned for details about these upcoming stops on the tour featuring Gabby Giffords and Senate candidates in key battleground states:

We look forward to seeing you virtually!

The team at Giffords 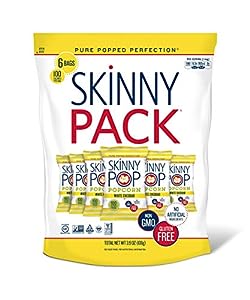