The Huffington Post has a good piece out about how U.S. Senate candidate, John James (R. MI), is repeating the same thing he did last time he ran for the Senate; campaign on empty rhetoric on health care:

“My son has a preexisting condition … I will always fight to protect your health care,” James told WXYZ-TV, the ABC affiliate in Detroit.

And in an interview with WZZM-TV, the ABC affiliate in Grand Rapids, James said, “I understand firsthand how important it is to protect our family members and people with preexisting conditions. … I will not support any plan that pulls the rug out from under people.”
That vow, not to support a plan that “pulls the rug out from under people,” may sound familiar. It’s the same promise Republicans kept making in 2017 after Donald Trump became president and they were trying to write repeal legislation.
But if you remember the promise, you may also remember how empty it was.
The bills Republicans produced that year would have weakened protections for people with preexisting conditions while leaving many millions without insurance, as independent analysts, including the Congressional Budget Office, confirmed.
The reality is that Republicans have never produced alternatives to “Obamacare” that live up to their lofty rhetoric. They didn’t in 2017 and they aren’t now.

FYI, here’s the latest polling on this race from this week:

Let’s keep up the momentum to flip Michigan Blue. Click below to donate and get involved with Peters, Biden and their fellow Michigan Democrats campaigns: 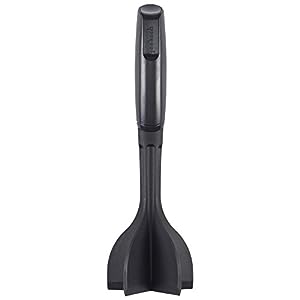