Most of us don’t want the rabid Internet in our private and business lives, some like Ellen Pao cant avoid that connection

Some defend the misogynist and racist outbursts like some defend dirty politics, it’s a contact sport or something. Having been stalked both in real life and on the “net” the playing field is anything but level.

So what do we do, we build walls, fire or otherwise and use redirection tools.

Some will argue it’s free speech, most of it is mind numbing drivel and can be almost ignored, some of it breaks out from behind the keyboard and rings the front door bell.

Some complain at the very slightest of site moderation as being somehow “nannyish” and I have seen a few pie fights over the use of certain demeaning words here. Boorish behavior is boorish no matter how you window dress it, some of it borders on bullying. I will say this site is one with fairly low nastiness, due to community moderation in my view, I rarely HR, more ignore and am now happy the comments have been collapsed.

It would be nice to step out from behind the curtain of privacy, but it does not seem worth the hassle and possible consequences. It is not what happens on the screen, it is what can happen once it has free reign off it.

Ellen goes on when asked why trolls attack.

It makes no sense to me. So I just don’t know. It’s just a baffling part of the human psyche that I don’t feel competent in trying to unravel. And, to be honest, I just don’t care to spend the time doing that. There’s no answer.

None of us should have to do so. 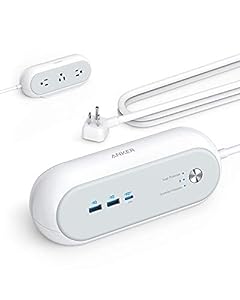