Americans are in pain as most of the media devote most of their time to the coup. Ezra Klein has timely advice for Democrats; Help people fast. He also has advice for Joe Manchin.

After the Trump administration's chaos and the Republican sabotage of the American people, they have chosen a government entirely controlled by Democrats. Democrats must come through for the American people by going bold for the people instead of the constancy of looking out for corporate interests first. This has been a failure of the establishment of both parties and the failure of the Right.

Joe Manchin, the West Virginia conservative Senator, seems to be playing the obstructionist game even before the new Senate is seated. He is attempting to micromanage the $2000 stimulus/relief needed by Americans, which will inject the economy with much-needed liquidity. He must be stopped by going directly to his constituents and letting them know his obstruction is a clear and present danger to their personal economies.

Slowing down progress to address Joe Manchin's desire to appease conservatives and corporate interests must not be tolerated. We may need to remind America that his daughter is a part of the pilfering corporation that ripped off Americans with the EpiPen. His obstruction will make his party ineffective, and he will lose his election if nothing gets done.

This is the time we can get all of this done if we have the courage. But Americans must feel good to pre-empt the Republican assault. We must also remind Americans about the trillions they have given to corporate interests. Most importantly, we must make sure any Democrat about to go astray is reined in right away. It is time to put the average American citizen first. 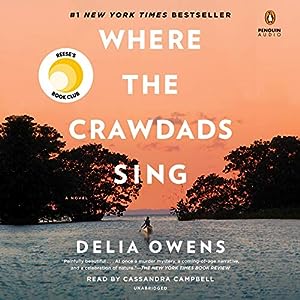