I never thought to hear such snark from someone as genteel as Merrick Garland. And maybe he wasn’t trolling the poster boy of domestic terror and insurrection after all.

But, damn, it sure feels like Garland, whose path to the Supreme Court was derailed by a metric fuck-ton of Republican fucknuttery, was directing some well-deserved artillery fire at Sen. Josh Hawley this fine morning.

Asked by Josh Hawley if he supports defunding the police, Merrick Garland says he does not, citing the …horror experienced by police officers at the Jan 6 attack on the Capitol 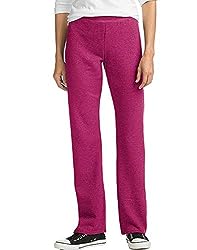