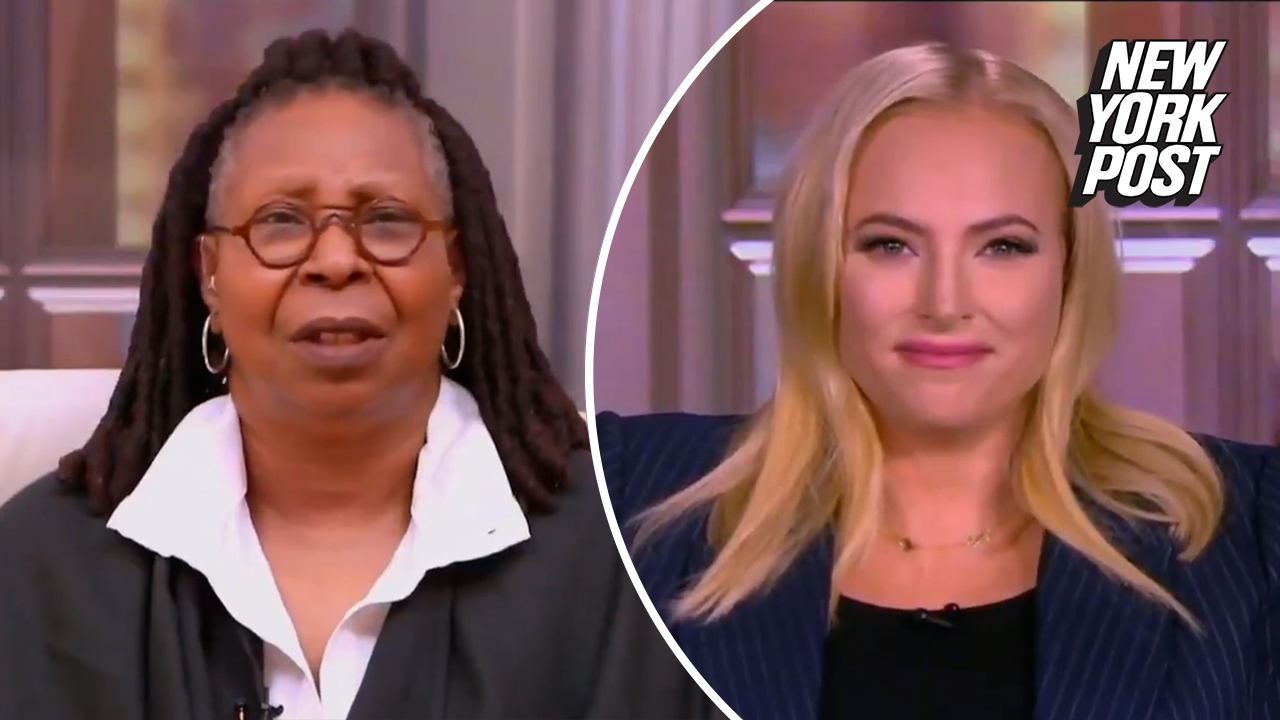 Now, admittedly, I have mixed feelings about McCain. I tend to like her whenever Donald Trump attacks her or her late father, and I tend to find her irritating at best the rest of the time.

While she’s best known for being the scion of a highly respected military hero and senator, she’s also on The View for some reason. I guess because it’s hard to find a conservative woman these days who can get through studio security or pass a simple background check.

So she gets to flog flabby takes like this on national teevee:

MCCAIN: “The American experiment is the way to go, and if we have two American women, Meghan Markle and Oprah Winfrey, who are singlehandedly finishing what George Washington and our revolutionary counterparts did, I’m all for it.”

Of course, as the great Frank Drebin once said, “No matter how silly the idea of having a queen might be to us, as Americans we must be gracious and considerate hosts.”

That sounds about right to me.

I know we’re all supposed to be shocked by the revelation that someone in the royal family asked about the likely skin color of Harry and Meghan’s baby, but why exactly should we be? You mean a hereditary monarchy that believes certain people should enjoy power and privilege by dint of their birth and bloodline is somehow racist? Where the hell did that come from? Shocker.

And while we’re defenestrating upper-class twits, maybe we should ask why Meghan McCain is on television. Is this really the smartest, most well-spoken conservative woman in the country?

Well, come to think of it, she may well be.

Keep calm and carry on, then.

”This guy is a natural. Sometimes I laugh so hard I cry.” — Bette Midler on author Aldous J. Pennyfarthing via Twitter. Say “ba-bye” to the former guy. The long-anticipated EPILOGUE to Aldous J. Pennyfarthing’s Goodbye, Asshat: 101 Farewell Letters to Donald Trump is now available for FREE. Download your copy at this link! And don’t forget to check out the rest of AJP’s oeuvre here.