The stupid, it hurts:

President Trump reportedly dismissed Republican Sen. Susan Collins's (Maine) suggestion that he had learned a lesson from impeachment just a day before his expected acquittal.

Asked about Collins's comment during a private lunch with news anchors ahead of the State of the Union address on Tuesday, Trump said that he'd done nothing wrong, The Washington Post reported, citing people familiar with the meeting.

“It was a perfect call,” Trump added, an apparent reference to his July 25 conversation with Ukrainian President Volodymyr Zelensky in which he pushed the leader to announce investigations into his political opponents. Trump and his allies have repeatedly argued that his conversations with Zelensky were “perfect.”

We need to replace Collins with someone who would’ve voted the right way:

Sara Gideon, the Maine House speaker who is running to challenge Sen. Susan Collins (R-Maine) in November, said she would have voted to convict President Trump in the Senate’s impeachment trial and slammed Collins for saying she would vote for acquittal.

Gideon said she believed Trump abused his power by pressuring Ukraine to investigate his political rivals and that Collins was “complicit” in letting him off the hook.

“Based on the information included as part of the impeachment trial, I believe an abuse of power occurred and I would vote to remove the President,” Gideon said in a statement.

“[Collins’s] decision to acquit despite the case against the President and without hearing more of the facts again reveals her commitment to standing with [Senate Majority Leader] Mitch McConnell and Donald Trump,” she added. “This was not the process that Mainers and Americans deserved, and Senator Collins was complicit in letting that happen.” 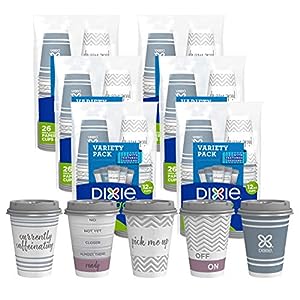