The Senate is walking into a vote right now on whether to confirm Lawrence VanDyke as a federal judge.

This is the same man who once wrote an op-ed claiming there was “ample reason for concern that same-sex marriage will hurt families, and consequentially children and society.”

He asked the Supreme Court to “revisit” Roe v. Wade and even represented the Alliance Defending Freedom, a right-wing organization that defended proposed laws to criminalize same-sex relationships.

Sign our urgent petition: Tell Senator Collins to vote NO on VanDyke’s confirmation.

VanDyke is completely unqualified and too extreme for the Federal bench. Sign our petition if you agree. 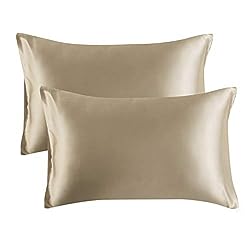