Some big news today out of Maine:

They favor Gideon, the speaker of Maine’s House of Representatives, over Collins, 46 percent to 41 percent, according to the survey of 500 likely voters, the bulk of which was conducted before the death of Supreme Court Justice Ruth Bader Ginsburg was announced Friday.

Interviews with several respondents suggest the Senate battle over replacing Ginsburg will complicate Collins' efforts to woo moderate voters while keeping stalwart Republicans behind her, as she seeks to close the gap with Gideon, whose 5-point lead is within the Suffolk/Globe poll’s margin of error.

Let’s keep up the momentum and flip Maine Blue. Click below to donate and get involved with Gideon, Biden and their fellow Maine Democrats campaigns: 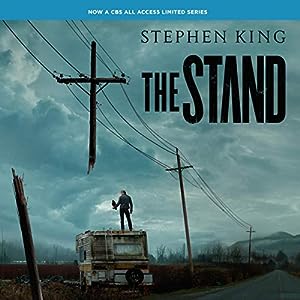