Judge Kavanaugh voted against banning companies from firing employees for being gay or transgender.

It's clear that Senator Collins will continue to be a reliable vote for TrumpÃ¢Â€Â™s anti-LGBTQ+ nominees. Help us replace her in November: https://t.co/EH8PTmgUbEÃ¢Â€Â” Sara Gideon (@SaraGideon) June 15, 2020

Collins, who faces a tough 2020 reelection bid, is among the most vocal Senate Republican supporters of LGBTQ rights. She is one of the lead sponsors of the Equality Act, which would add sexual orientation and gender identity to other protected classes in federal law. After news of Monday’s 6-to-3 Supreme Court decision was reported, she praised the ruling as “a major advancement for LGBTQ rights” and called for Congress to pass the Equality Act and amend the Civil Rights Act to “expressly prohibit” such discrimination.
But Democrats — including Maine House Speaker Sara Gideon, Collins’s likely general election opponent — skewered Collins on Monday for her vote to confirm Kavanaugh in light of his position on Monday’s ruling.
“Judge Kavanaugh voted against banning companies from firing employees for being gay or transgender,” Gideon said in a tweet. “It’s clear that Senator Collins will continue to be a reliable vote for Trump’s anti-LGBTQ+ nominees. Help us replace her in November.”
Collins also faced criticism last year after the Supreme Court voted 5 to 4 to block a restrictive Louisiana abortion law. While Democrats hailed the decision, they pointed to Kavanaugh’s dissent as a sign that he might be poised to side with conservatives in future rulings on abortion rights.

Let’s get rid of the fake LGBTQ ally and get a really LGBTQ rights advocate in the U.S. Senate. Click here to donate and get involved with Gideon’s campaign. 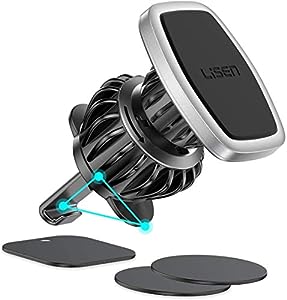