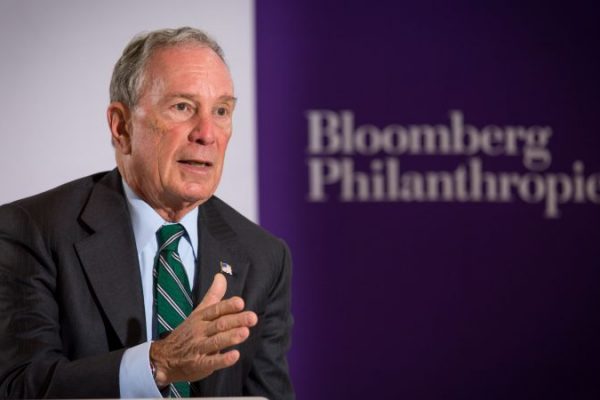 Bloomberg to file in the Alabama primary.

Bloomberg is actively preparing to enter the Democratic presidential primary and is expected to file paperwork this week designating himself as a candidate in at least one state. https://t.co/Fax8IvUSSe

JUST IN: Former NYC Mayor Michael Bloomberg is taking steps to enter the 2020 Democratic presidential campaign, a person familiar with his plans tells CBS News' @edokeefe; Bloomberg has dispatched aides to Alabama to file paperwork in the state to run as a Democrat.

Former New York City Mayor Michael Bloomberg is preparing to file paperwork to qualify for the Democratic presidential primary in Alabama, ahead of a Friday deadline. The move would be a first step toward a national campaign, though Bloomberg has not made a final decision to run.

“We now need to finish the job and ensure that Trump is defeated — but Mike is increasingly concerned that the current field of candidates is not well positioned to do that,” longtime Bloomberg aide Howard Wolfson said in an email.