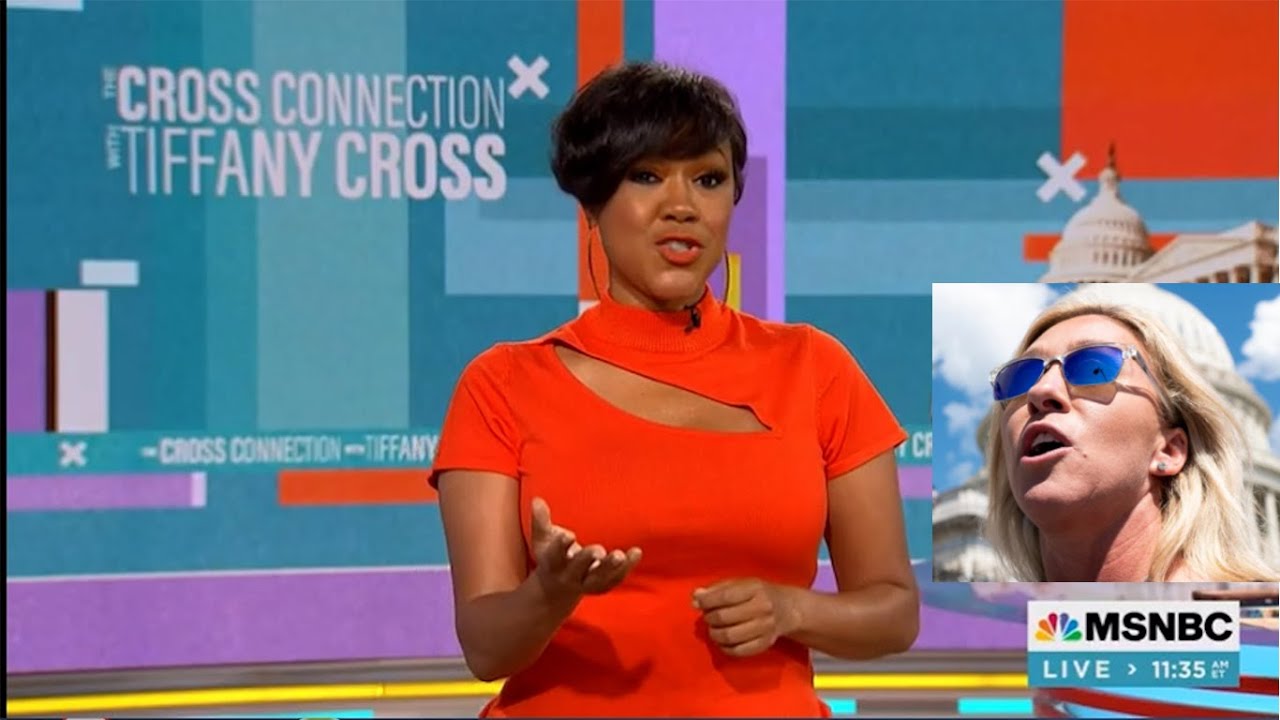 Marjorie Taylor Greene (MTG) should not ever cross paths with Tiffany Cross as her shenanigans would likely be turned into an embarrassing situation.

Tiffany Cross is very good at putting things in not only an entertaining form but a visceral and piercing reality. She did it here again as she completely took down MTG. Her segment tackled the congresswoman without holding any punches back.

“Marjorie Taylor Greene really wants to be a star,” Tiffany Cross said. “Like, really bad. So bad she is actually stalking an actual legislative star, Congresswoman Alexandria Ocasio-Cortez, like she is Glenn Close in Fatal Attraction.”

She pointed out that MTG is touring the country with suspected sex-trafficker Matt Gaetz. It is true to form. Cross made something clear in her MTG takedown. Republicans are masters at projection.

Cross gave MTG some advice. She pointed out that Obamacare affords her mental care. She suggested that the congresswoman use it to get better and then start doing the work she was hired to do instead of trying to be a star.

Tiffany Cross was clear, Marjorie Taylor Greene is the face of the GOP.