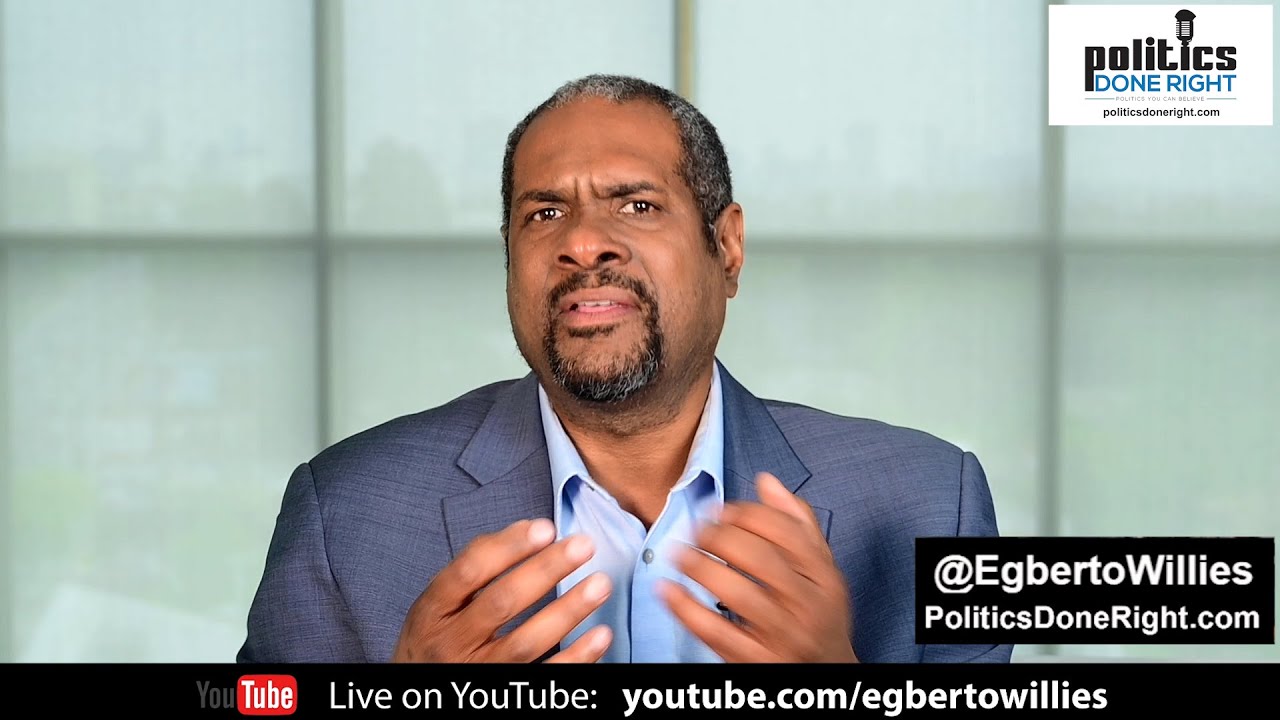 Brian Dunn, Managing Partner at the Cochran Firm California, appeared on MSNBC, seeming to blame Daunte Wright for his death. Tiffany Cross, among many of us in the blogosphere, were not kind. He sent in this response.

Early tonight, I received an email from a source I did not recognize. It included a link to a video clip. After verifying it was a safe link, I clicked on it.

It turns out Tiffany Cross and my commentaries were justifiably harsh after Brian Dunn implied that Daunte Wright was partially responsible for his death. I equated his comment to one that one would expect from the likes of Candace Owens. A few snippets are in the included video and this blog post.

Dunn first made the case that while the uproar over Floyd’s murder was justified, Wright’s wasn’t because the frightened young kid ran.

“I was taught by my father never to run because they will kill you,” Brian Dunn said. “And the idea is that it does not make it the fault of the person getting shot, getting killed. … But at the same time, we have to understand the way these situations play out. It is frenetic energy on top of frenetic energy. And we have to teach our boys that any encounter with a police officer can quickly degenerate into a deadly encounter if they lose their cool if they do anything that is a provocative act.”

“I think that the practice of white supremacy is so deeply woven in this country,” Cross said. “That you will have the oppressed adopt the talking points of the oppressor.”

I understand where Brian Dunn is coming from. In fact, I have told my daughter and young people of color how best to deal with police when they stop them or what to do if the police attempt to use them as target practice. Listen to the entire clip. It is well worth it.