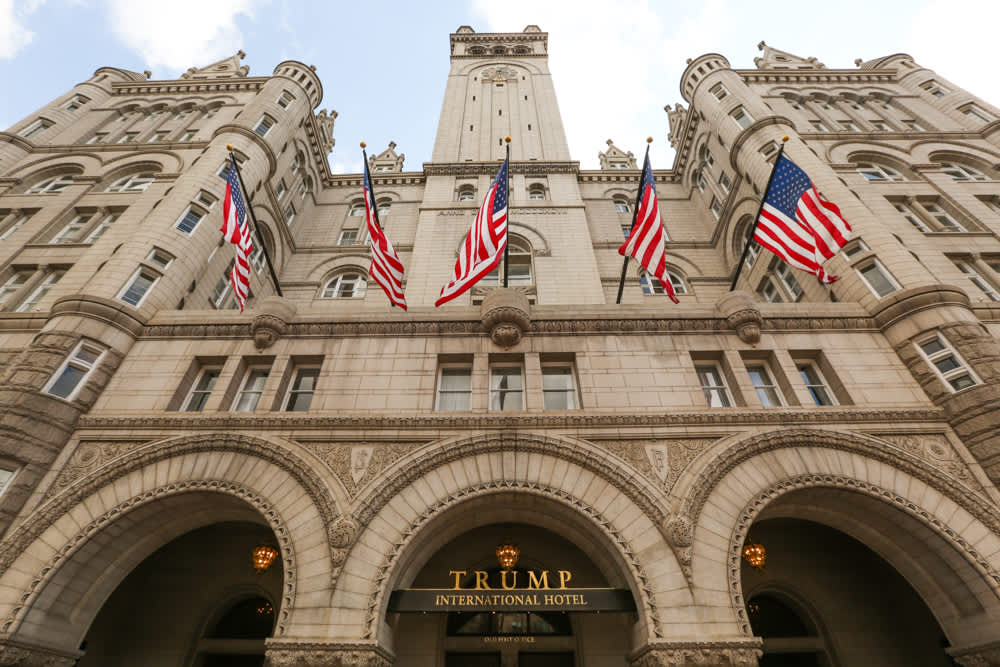 So remember that guy who used to be president, but he lost the election and so he tried to incite a mob to overturn the results of that election? No, I’m not talking about Martin Van Buren. You know who. Well, he also owns a bunch of hotels, and a global network of travel agencies called Virtuoso just dropped his ocher arse like a hot, pestilent yam.

I was feeling a bit down earlier today—maybe because the Republican Party, which used to at least pretend they weren’t depraved outer-space reptile people, appears to be determined to kill as many Americans as it can before it’s finally and inevitably reduced to a smoldering crater of feckless rage-spittle and sulfur. I’m not ruling out the possibility that COVID-19 has organized itself into a neural hive network, attained sentience, hijacked Republicans’ brains, and forced them to do everything in their power to spread the virus.

That said, Occam’s razor suggests they’re just stupid assholes. Also, my theory doesn’t begin to explain away their AR-15 fetish. But if there’s one thing that can jolt me out of a funk it’s a bracing dose of schadenfreude.

And away we go!

(43212)
(as of May 21, 2022 00:02 GMT -04:00 - More infoProduct prices and availability are accurate as of the date/time indicated and are subject to change. Any price and availability information displayed on [relevant Amazon Site(s), as applicable] at the time of purchase will apply to the purchase of this product.)