Several months ago, more than two dozen United States Senators held an all-night vigil and speech-making about climate change. Their efforts focused on the urgent need for an appropriate demonstration of legislative initiative and leadership from Congress. Predictably, given the Republican-dominated House of Representative’s general aversion to facts when they conflict with ideology, the symbolic gesture was nothing but that.

This failure to govern is the most egregious and depressing aspect of American life today. It is driven by short-term thinking, blatant self-interest, indifference to science, and ideological principles that are at best contradictory, exclusionary, and regressive.
Communication, compromise, and consensus — three pillars of practical and successful governance — have been abandoned and relegated to the memory of a time when civil discourse and legislative innovation recognized and addressed the most pressing problems of the day. 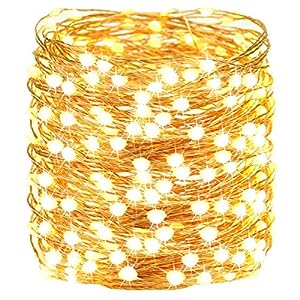