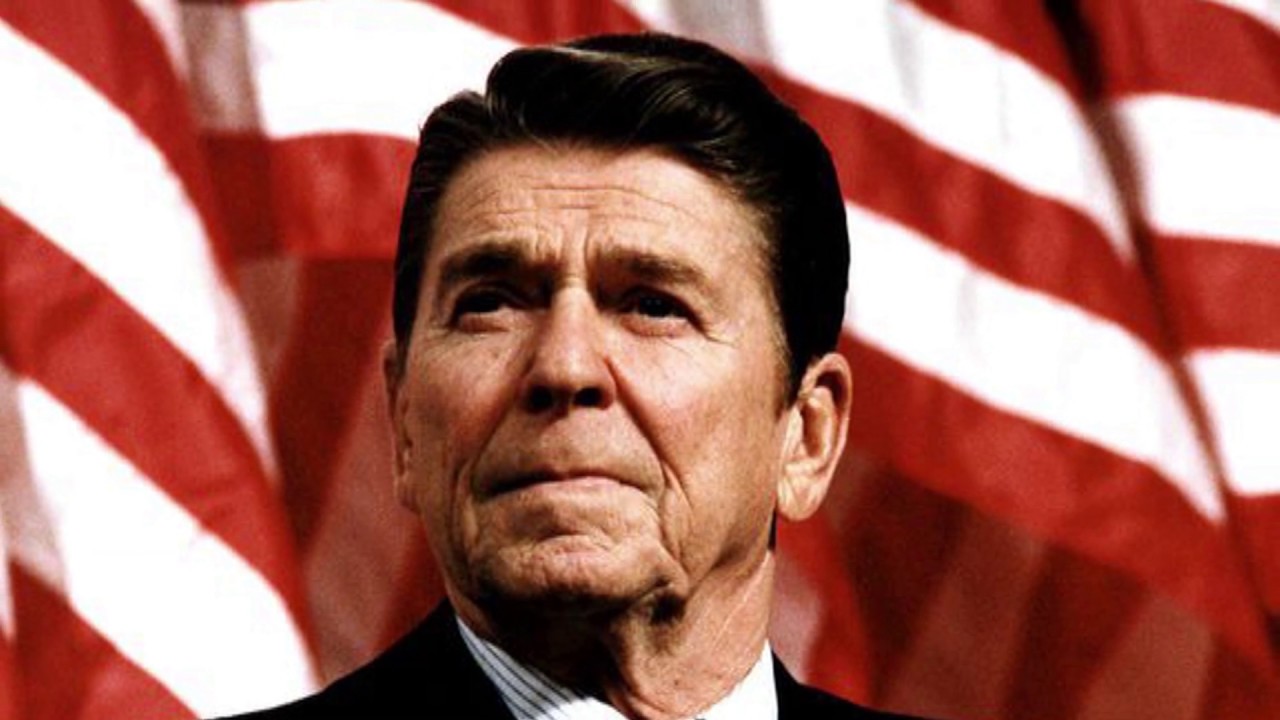 What do these three figures have in common? Well, our pr*sident hates two of them — but, bizarrely enough, not the one with all the blood on his hands.

“As for the enemies of freedom, those who are potential adversaries, they will be reminded that peace is the highest aspiration of the American people,” Reagan said as a photo of Ocasio-Cortez flashed across the screen between photos of dictators. “We will negotiate for it, sacrifice for it. We will not surrender for it, now or ever.”

To the team’s credit, it apologized for the video. But one has to wonder how it got approved in the first place. And this isn’t just some Podunk minor league team with little to no profile. It’s the AAA affiliate of the Washington Nationals.

“A pre-produced video from outside our front office was selected; unfortunately what was supposed to be a moving tribute ended with some misleading and offensive editing, which made a statement that was not our intent and certainly not our opinion,” the Grizzlies wrote of the video that played at Chukchansi Park in Fresno, Calif.

Really? Misleading editing? It’s not a typo, FFS. It’s a photo of a Democratic congresswoman. If I wrote “Donald Trump looks like a baboon’s rectum stretched out to fit over the Homo erectus skeleton at the Museum of Natural History,” that’s not an editing error. That’s just me being a patriot.

Here’s the video. If you don’t want to expose yourself to more than the recommended daily allowance of Reagan, skip to 3:00. That’s when it gets really batshit.

(28)
$19.99 $9.99 (as of May 18, 2022 13:21 GMT -04:00 - More infoProduct prices and availability are accurate as of the date/time indicated and are subject to change. Any price and availability information displayed on [relevant Amazon Site(s), as applicable] at the time of purchase will apply to the purchase of this product.)