What fresh psychodrama is this?

Will anyone ask Trump why his propaganda video clip from yesterday omitted February from the timeline?

Drinking game: will a reporter ask Trump which film version of Mutiny on the Bounty  does Trump prefer?

President Trump stepped to the lectern Monday on a day when the coronavirus death toll in the United States ticked up past 23,000. He addressed the nation at a time when unemployment claims have shot past 15 million and lines at food banks stretch toward the horizon.

Yet in the middle of this deadly pandemic that shows no obvious signs of abating, the president made clear that the paramount concern for Trump is Trump — his self-image, his media coverage, his supplicants and his opponents, both real and imagined.

“Everything we did was right,” Trump said, during a sometimes hostile 2½ -hour news conference in which he offered a live version of an enemies list, brooking no criticism and repeatedly snapping at reporters who dared to challenge his version of events.
Trump has always had a me-me-me ethos, an uncanny ability to insert himself into the center of just about any situation. But Monday’s coronavirus briefing offered a particularly stark portrait of a president seeming unable to grasp the magnitude of the crisis — and saying little to address the suffering across the country he was elected to lead. 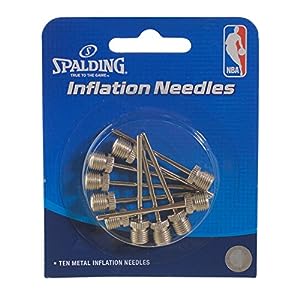