is a 6 ½ minute video produced by jon Turteltaub, a Hollywood director.

The conceit is a man has been in a coma for 3 ½ years and has just woken up.

His family gathers around him, and tries, as loyal Republicans (as he was), to explain what has happened.

This ad was premiered on a Town Hall with 10,000 people on Zoom and thousands more on Youtube watching it,

UPDATE  8 AM FRIDAY  since this ad went up about 8:30 on Thursday evening it has received 700K views just on youtube.  The fact that it is LONG does not seem to keep people from watching it. 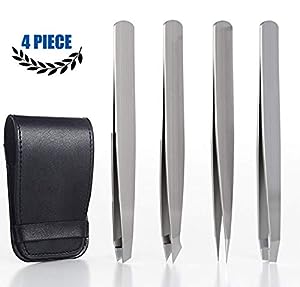