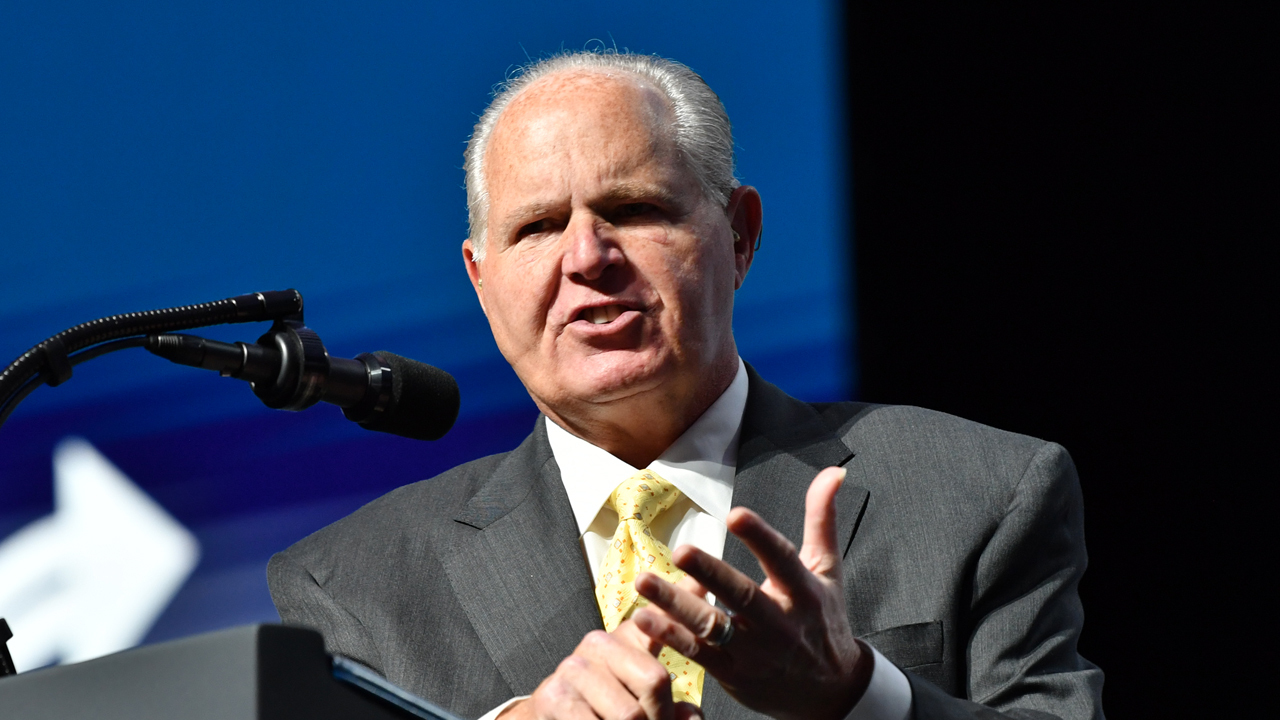 Not that you need another post about this. You can already choose between endless right-wing hagiographies and a host of far-less fawning fare-thee-wells, but this kind of tectonic shift in the conservative radio-sphere doesn’t happen every day, so I’ll toss in my two cents.

When I first heard the news, I was torn between immediately posting a breaking news story on his untimely passing and checking my navel for lint. Lint won by the greatest landslide in the history of our country. Even greater than the Biden landslide Rush refused to acknowledge. So I’m not going to dance on his grave. (If I did, it would be a jaunty polka, complete with lederhosen. But it’s moot. Because I’m not an animal.)

That said, I’d be remiss not to remind people how he treated others on their deathbeds (i.e., shamefully, like nearly everything else he did).