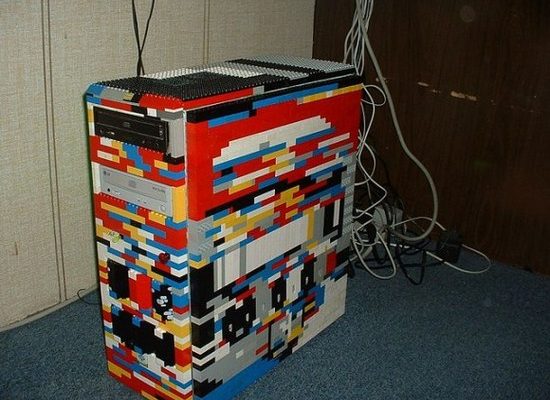 One guesses that omitting Obstruction of Justice leaves it to be pursued later, in the criminal indictments elsewhere and after the 2020 election. The facts are overwhelming, regardless. This is a streamlined impeachment with a narrow focus to ensure impeachment (regardless of the GOP Senate majority).

What remained from the House hearings was GOP process whining and gaslighting.

Democrats are expected to unveil two articles of impeachment against President Trump on Tuesday that will focus on abuse of power and obstructing Congress, and would be voted on by the full House next week, according to three officials familiar with the matter.

House Speaker Nancy Pelosi (D-Calif.) met with Judiciary Committee Chairman Jerrold Nadler (D-N.Y.) and other committee chairmen Monday night after a nine-hour hearing in which a Democratic counsel laid out the party’s case against Trump. The three officials, speaking on the condition of anonymity to discuss the private talks, cautioned that the plan had not been finalized.

Under the current plan, the Judiciary Committee would vote on the articles Thursday, according to two people familiar with the matter, setting up a floor vote next week.

Wow. This is pretty incredible.

In under 5 short minutes, @RepSwalwell lays out the entire & clear case for impeachment in undeniable terms#ImpeachingHearing
pic.twitter.com/eF46Tmwokr

The famous question from the Watergate hearings was, “What did the President know, and when did he know it?”

We don't have to ask that of President Trump.

He knew everything, and from the beginning. How?

President Trump was the central player in this corrupt scheme. pic.twitter.com/FQHiapeCrK

To be fair, Republicans lost their case the moment Stephen Castor walked in to yesterdayÃ¢Â€Â™s hearings using a Freshmarket reusable shopping bag as a briefcase.pic.twitter.com/a3KwfIrx0k

OTOH, Rudy has some specific areas of exposure:

THREAD. I believe Giuliani has potential criminal exposure in 4 separate matters. At least 3 are Ukraine related.

1. Obstruction/witness tampering in relation to Manafort & Kilimnik and withholding of Javelins in May '18.
motherjones.com/politics/2019/…

2. Witness tampering in relation to abuse of the Trump-Manafort joint defense agreement.
nbcnews.com/politics/justi…
3. Bribery, extortion, etc. in relation to the withholding of military assistance from Ukraine, the scheduling of a WH meeting etc. (i.e., the subject of the current impeachment hearings).
4. The attempted takeover of Naftogaz, in a conspiracy led by Firtash.
x

The Lavrov-Trump meet will be closed to press. Expect the Kremlin to again control the narrative and releasing pics. Their foreign ministry announced this meet via their media overnight. This meeting is outrageous on so many levels pic.twitter.com/5CITr3NZRn

I like using helvetica bold because it's explanatory yet playful, with a bit of a pop-art-ish quality, while #TrumpIsATraitor leaves little room for error in the author's intent. I put it here next to the 405 'cuz it'll cost you half an hour to take it down.#ImpeachTrump #Resist pic.twitter.com/AsY2qAtwQW

For a number of reasons, I have decided not to perform with the Radio City Music Hall RockettesÃ°ÂŸÂÂ® https://t.co/japZUIGuSu

Ã°ÂŸÂ’Â¯Right-wing media have baked in their own toxic rage, heightening divisions through demagoguery, while insulating themselves from criticism. No-spin zone has become all-spin propaganda. Republicans not only believe Dems are worse than Trump. They think Dems are worse than Putin! https://t.co/ovXhK9SNuL

FBI Director Christopher Wray: Ã¢Â€ÂœWe have no information that indicates that Ukraine interfered with the 2016 presidential election… as far as the [2020] election itself goes, we think Russia represents the most significant threat.Ã¢Â€Âhttps://t.co/ZSKxr4QCbm

(22374)
$179.00 (as of May 20, 2022 01:50 GMT -04:00 - More infoProduct prices and availability are accurate as of the date/time indicated and are subject to change. Any price and availability information displayed on [relevant Amazon Site(s), as applicable] at the time of purchase will apply to the purchase of this product.)