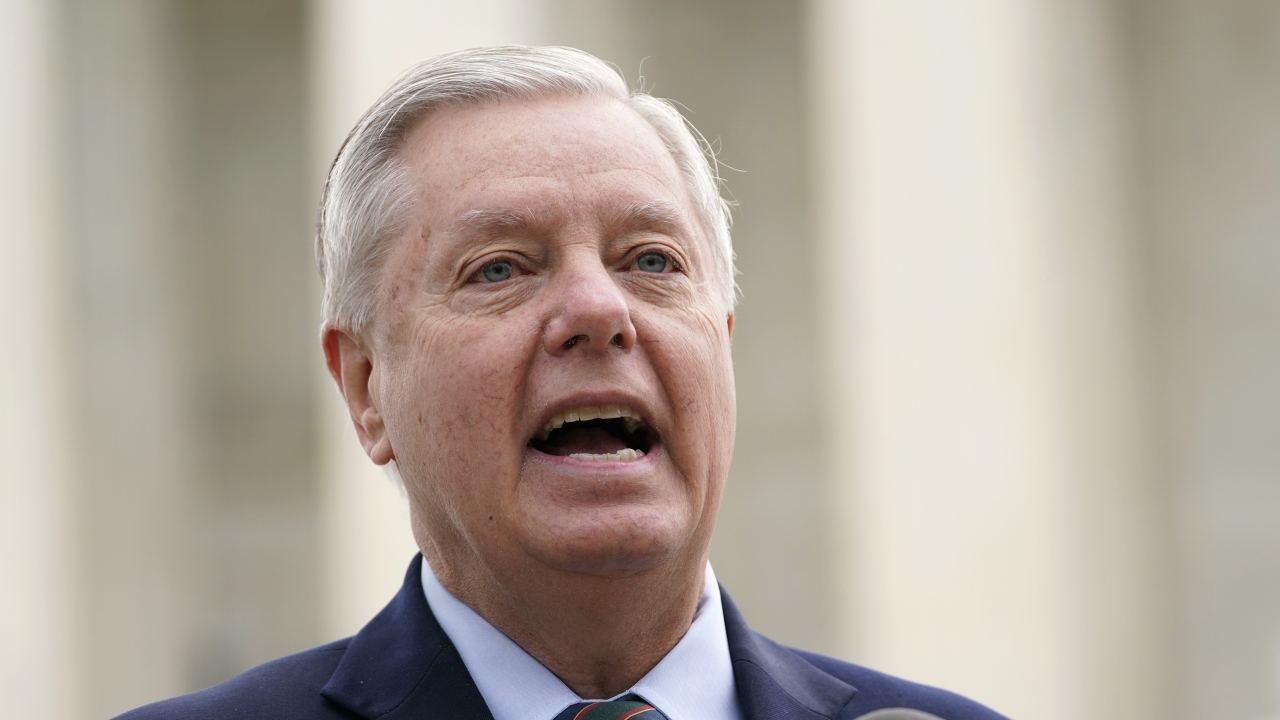 A little over a year ago, Republican Senator Lindsey Graham postured that helping out hungry Americans would make them lazy. “Very few people would choose work over unemployment benefits that provided moderately more money,” said Graham. Not only was this an attack on those in need but their work ethic as well. A year later, Graham, along with his GOP compatriots, voted against child care measures that would allow more people to return to work. Roughly 95 percent of childcare workers are women, with 40 percent of those people of color. Working people pay, from the poorest state of Mississippi five thousand a year to California that pays just over 16,000 annually for childcare. President Biden mentioned the word “ jobs” 43 times in his speech to the Joint Session of Congress on Wednesday. Obviously, he does not see Americans as lazy.

I am involved in academics and see adult students who are balancing jobs, children, spouses, and bills. In my less than a scientific survey, the biggest complaint is the cost of childcare, even more so than healthcare.

The chief reason most of my students are attending school is to better their job [work] prospects, not to be more educated lazy people. Republicans have been purveyors of this anti-help from the government screed for decades. The more their philosophy buries the middle class the greater their insistence that it will work. Since former President Ronald Reagan ‘trickled’ on the working class, the racial wealth gap tripled. In the book the Sum of Us written by Heather McGhee, she writes about the “zero-sum paradigm.” Which explains the ‘false idea that any gains for Black Americans must mean losses for white Americans.’  If you support the adage that a rising tide lifts all boats, that means that a sinking boat makes the fleet weaker.

A robust working class is an advantage to us all and not a hindrance to the elite.

The many programs that Republicans have labeled as either job killers, socialism, or promoting laziness have been boons to the American economy since Franklin Delano Roosevelt. Roosevelt signed the New Deal which brought America out of the Great depression. He created one of the most critical jobs programs in history, the Civilian Conservation Corps. Add to that, the  National Labor Relations Act; the Social Security Act, and the GI Bill among others, make Roosevelt one of the most consequential presidents in political history. The fact that you can call Aunt May in the mountains of Tennessee is because Truman signed the Rural Telephone Act. John Kennedy brought us the Peace Corps. Lyndon Johnson pushed the Civil Rights and Voter Rights Act.  Jimmy Carter established FEMA. President Clinton signed into law the Family and Medical Leave Act and the Earned Income Tax Credit. An apropos of the day, established the National Voter Registration Act or the “Motor Voter” act.

Thank Barack Obama for the next free checkup, or your next mammogram. Despite the lies of the last administration, the Caregivers and Veterans Omnibus Health Services Act was an Obama program. Joe Biden is a true breath of fresh air, replacing lies and silly bravado with the truth. He is taking down the walls of politicization that scarred the Department of Justice and is restoring faith in good government. He put shots in arms to stop Covid and money in pockets so we could live with it. While the GOP yell too much money, when it comes to the middle class, they gleefully allowed corporate America’s wealth to rise, with no trickle-down, during one of the greatest human tragedies of my lifetime.