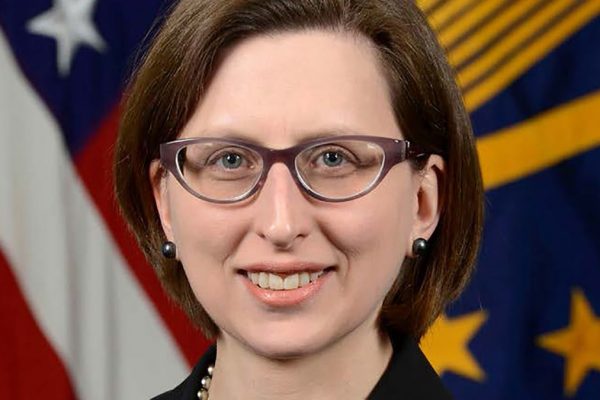 Recall that this was the day the GOP stormed the SCIF. This fact-witness nails down the issues holding up military aid and the elements of the narrative that is not simply about one conversation but a parallel, insurgent process to abet bribery and extortion.

Laura Cooper's testimony reveals how Trump froze Congressionally-approved aid to Ukraine. Cooper raised concerns about this hold, as did others.

She also told us how Volker implied the hold might be resolved if the Ukrainians issued a statement.

(51625)
(as of May 21, 2022 06:40 GMT -04:00 - More infoProduct prices and availability are accurate as of the date/time indicated and are subject to change. Any price and availability information displayed on [relevant Amazon Site(s), as applicable] at the time of purchase will apply to the purchase of this product.)