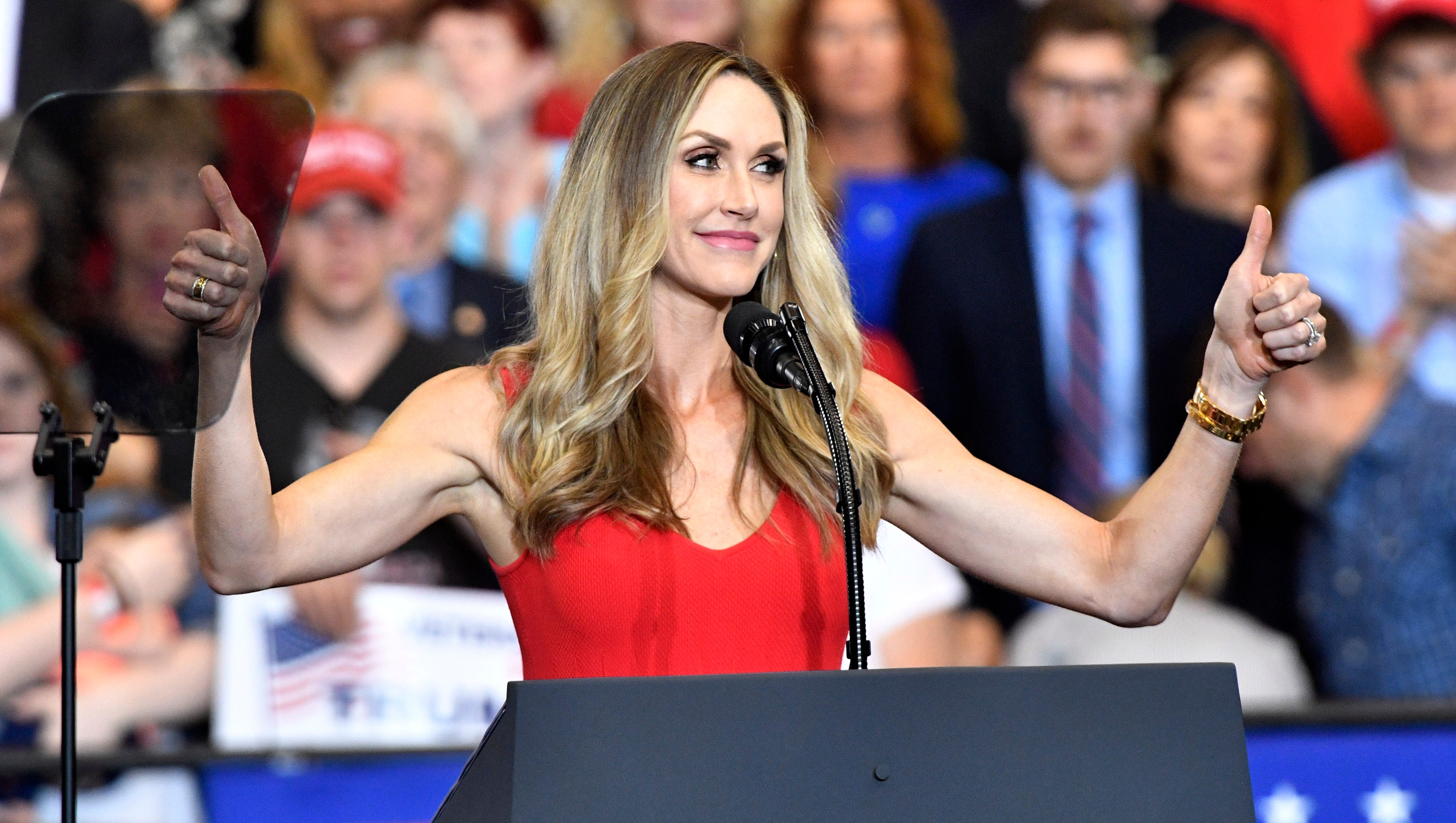 Formerly the face of Trump-TV, Lara Trump is now being promoted for her run for the North Carolina Senate by being hired by Fox News.

There's a lot of things that are pretty bad about this (see thread), but Lara Trump is also actively considering a run for Senate in North Carolina. So Fox News is basically paying a potential candidate to further increase her visibility. https://t.co/ncDepLEVQ5

Lara Trump has joined Fox News as a contributor, the network announced Monday morning, on its morning show “Fox & Friends.”

“Let’s bring in Lara Trump, former senior adviser for the Trump campaign, and we have a big announcement. She is a new Fox News contributor. Welcome to the family, Lara,” said host Ainsley Earhardt.

Trump has been a frequent guest on “Fox & Friends” as well as other Fox News shows.

“Well, I’m so excited, first of all, to be joining the Fox family, I sort of feel like I’ve been an unofficial member of the team for so long,” Trump said after the announcement. “You guys know it was kind of a joke over the past five years, I would come there so often that the security guards were like, maybe we should just give you a key.”

Fox’s hiring of Mrs. Trump appears to underline the symbiotic relationship that the network had with her father-in-law throughout his presidency. Critics are unlikely to be impressed with Mrs. Trump’s hiring in that regard, but beyond that, her Fox contract raises a number of questions about how the network will observe the ethical tenets of journalism if she commits to her Senate run.