People are already mailing in their ballots right now.

So it's time to pour everything we can into this fight.

They're counting on grassroots donors to power their campaigns — so let's fight by their side.

If you'd be able to make another donation, will you set up a weekly recurring donation for the last seven weeks of this election season to help elect Democrats like these up and down the ballot?

Together, we can win the White House, take back the Senate, expand our House majority, and flip state houses across the country — by electing Democrats who know that we need big, structural change.

We can show the powerful special interests that they won't always get to run the show in Washington.

We can make our country work for everyone, not just for a thin slice at the top.

But it's only possible if we fight shoulder to shoulder and get organized at the grassroots level. Then, seven weeks from tomorrow, we'll be able to look back and know that we did everything we could to turn the page on this dark chapter in our nation's history.

So if you're in a place where it makes sense for you, please set up a weekly automatic contribution for the home stretch of this election, and help elect leaders who will put power in the hands of working people.

Click here to donate to these Warren Democrats campaigns. 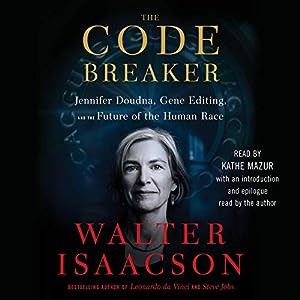