We don’t have to tell someone like you how high the stakes just got. VoteVets can get involved in this race in a way most other organizations can’t. That made us key in this primary race, and it’s why we’ll play a decisive role from now until November.

It’s because of VoteVets supporters like you that we were able to endorse Amy early and help her get the resources she needed to pull off yesterday’s win. Now we have to keep going.

Will you split a donation between VoteVets and Amy McGrath’s campaign so we can make sure we send her to the Senate and Mitch packing for good?

Last cycle, VoteVets was the biggest outside spending organization — among Democrats and Republicans. And when we get involved in a race, we’re in it to win it.

That’s why candidates endorsed by VoteVets win more often than those who aren’t. And it’s why it’s so important that we don’t stop now when it comes to sending Amy McGrath to the Senate this November.

This is a big moment for Amy’s campaign. Thanks for chipping in if you can. 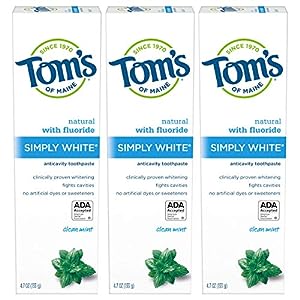