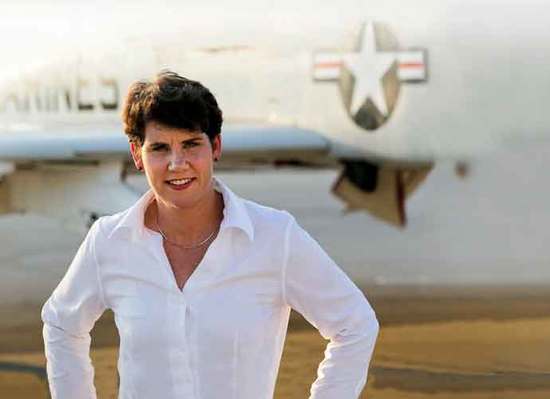 Did you see the latest poll?

You know what this means? Kentucky is winnable — and we can send Mitch McConnell packing in 2020.

Rush a split contribution now to help Amy meet her end-of-month goal, capture this momentum, and build a winning campaign against McConnell so Democrats can flip the Senate.

McConnell has done nothing but turn the Senate into a legislative graveyard. He’s put the interests of lobbyists and dark-money groups ahead of the American people. He’s tried to repeal the Affordable Care Act, passed a tax scam that benefitted the ultra-wealthy, and he’s packed our courts with extremist right-wing judges.

Plenty of bills I’ve worked on have gathered enough support from both sides of the aisle to pass — only for McConnell to refuse to call a vote.

Amy served our country in Iraq and Afghanistan and was the first woman to fly in a combat mission for the Marine Corps. So I can tell you — she won’t back down from a tough fight with Mitch McConnell.

Ready to beat McConnell and take back the Senate? Rush a split contribution now to make sure Amy has the resources she needs to win this competitive race.

Time to take back the Senate.

(51627)
$17.62 (as of May 20, 2022 21:57 GMT -04:00 - More infoProduct prices and availability are accurate as of the date/time indicated and are subject to change. Any price and availability information displayed on [relevant Amazon Site(s), as applicable] at the time of purchase will apply to the purchase of this product.)