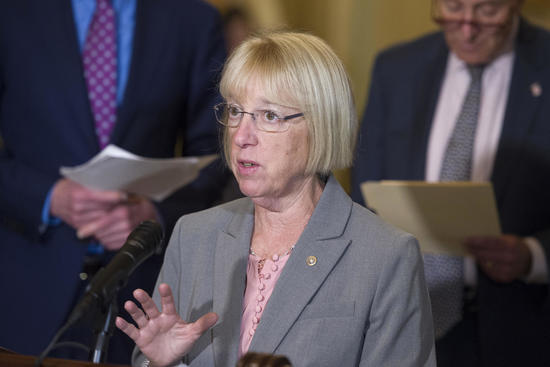 We have some big news about the Senate seat in Kansas: despite months of speculation, Secretary of State Mike Pompeo just announced that he won’t be joining the race. Now, it’s increasingly clear that Democratic lawmaker Barbara Bollier’s biggest threat will be extreme Republican Kris Kobach.

Pompeo’s decision to stay out of the race puts the GOP majority at risk because, if the nominee, Kobach’s fanatic extremism could alienate moderate voters.

We can flip this seat. Now is the time for us to stand with Barbara Bollier and ensure that she has the resources she needs to win this critical race in Kansas.

Will you contribute $8 now to support Barbara Bollier and help flip the Senate?

I’m proud to support Barbara’s campaign because I know she will bring a much-needed voice of reason to Washington, D.C. She is a doctor and a Democratic state senator, and she knows how important it is for people in Kansas to have a voice and real representation in the Senate.

When we elect Barbara, we won’t only be welcoming a champion for affordable health care and advocate for public schools to the Senate, we’ll be turning a former GOP stronghold blue and helping to finally put an end to Majority Leader Mitch McConnell’s legislative graveyard.

This race could be the key to taking back Democratic control of the Senate in November. We need all hands on deck to defeat a conservative extremist and elect Democratic champion Barbara Bollier:

Pitch in $8 to stand with Barbara and help her flip this must-win seat in Kansas.