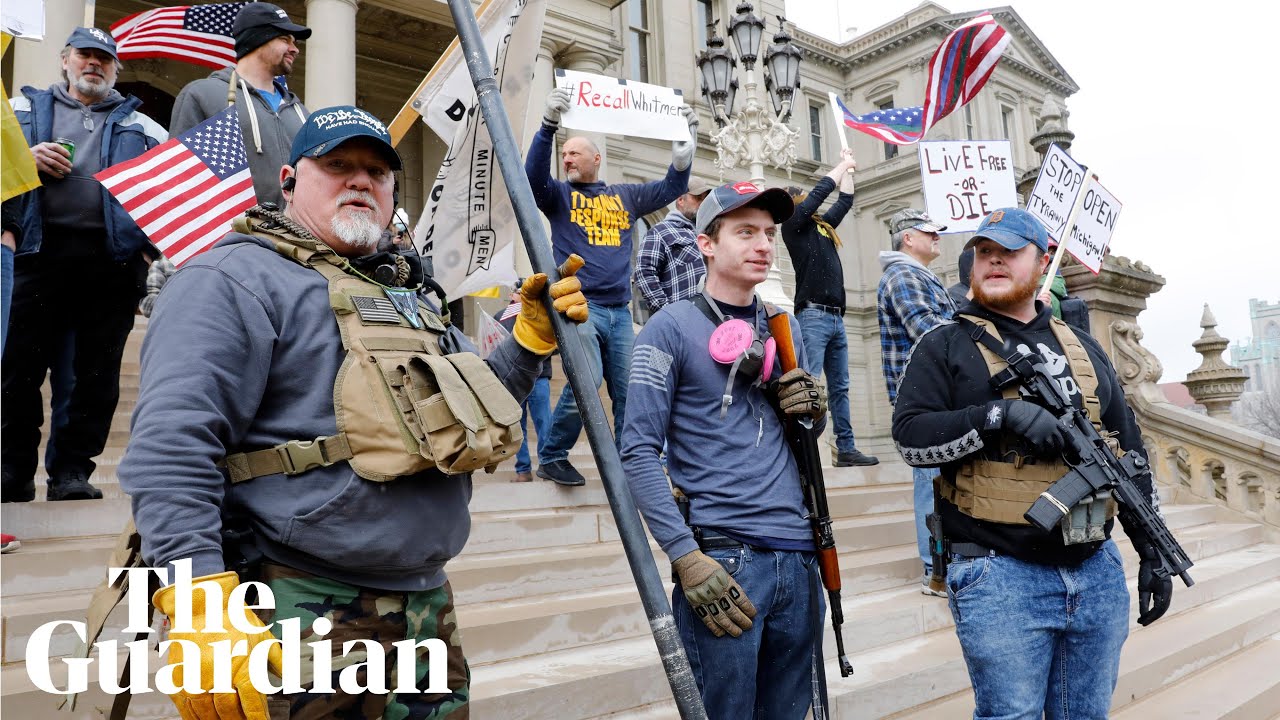 Paul Krugman has a particularly blunt column up this morning:

No, Vaccine Mandates Aren’t an Attack on Freedom

But the U.S. right is, in effect, trying to keep the pandemic going. We talk a lot about misinformation on social media, some of which — surprise! — appears to be the product of Russian disinformation. However, the role of the right-wing establishment has surely been far more important. Fox News serves up anti-vaccine messages almost every day. Republican governors have tried to ban vaccine mandates not just by local governments and school districts but by private businesses. Multiple Republican attorneys general have filed suit to stop federal vaccine mandates. [emphasis added]

The expressed rationale for all this activity is that it’s about protecting freedom. In reality, while there are several reasons for vaccine resistance, politics is a significant driver of the agitation. A successful vaccination campaign could mean a successful Biden administration, and the right is determined to prevent that, no matter how many avoidable deaths result from vaccine sabotage. It’s noteworthy that Fox has a very strict vaccination policy for its own employees. [emphasis added]

A lot of us have been saying this for a long time now, but when someone with a national voice such as Krugman’s says it, more people pay attention.

Krugman does go on to explain the rational reasons for getting vaccinated, which we all know, so I won’t push fair use by repeating them here. He also makes this observation:

Medicine, in case you haven’t noticed, is a complex and difficult subject. As a result, it’s an area where it’s a bad idea to leave people entirely to their own devices.

Also obvious, but I wish he’d followed up on it to make this point: We are in a time when too many people their their “own devices” — eg, what someone’s cousin told them they found on the internet — is superior to the extensive and verified research conducted by people who have spent years in training and who actually know what they are doing. The “democratic fallacy” — my opinion is as good as anyone else’s — has a long history in the US, and has gotten us into trouble before. This time, however, that fallacy is being carefully nurtured and empowered by clever politicians with one goal in mind: to keep the populace ignorant of reality.

(28)
$19.99 $11.99 (as of May 18, 2022 10:03 GMT -04:00 - More infoProduct prices and availability are accurate as of the date/time indicated and are subject to change. Any price and availability information displayed on [relevant Amazon Site(s), as applicable] at the time of purchase will apply to the purchase of this product.)