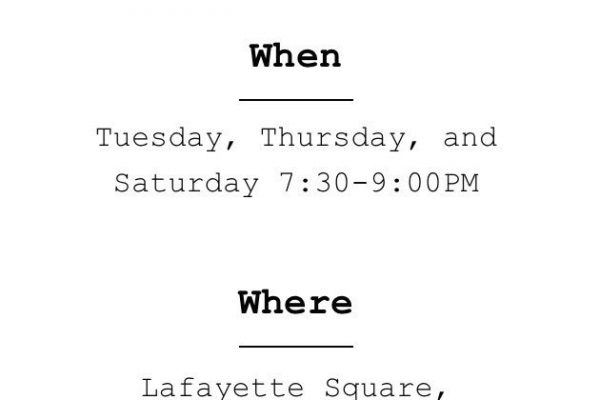 Let’s not forget. Democrats had Iran at the negotiating table. They had negotiated JPCOA which prevented Iran nuclear miniturization. They had UN inspectors access. Republicans screwed it all up. Pulled out of JPCOA and Syria. Donald Trump’s inept foreign policy is now to blame

Shout out to @AlphabetResist in Seattle, WA!
They say #KremlinAnnex protests inspire them but we know the inspiration makes a full circle from Seattle! Thank you, #resisters! ✌️🇺🇸 https://t.co/wECcWGh4Hf

(33063)
$348.00 (as of May 20, 2022 04:03 GMT -04:00 - More infoProduct prices and availability are accurate as of the date/time indicated and are subject to change. Any price and availability information displayed on [relevant Amazon Site(s), as applicable] at the time of purchase will apply to the purchase of this product.)