Who knows what this means, but it sounds good to me! https://t.co/rQVA4ER0PV

Btw, “what's coming” are many deaths in America from COVID-19 because of your total disregard for human life, and purposeful mishandling of this epidemic.

It means you're a complete idiot.

Fiddle while Rome burns. To do something trivial and irresponsible in the midst of an emergency; legend has it that while a fire destroyed the city of Rome, the emperor Nero played his violin, thus revealing his total lack of concern for his people and his empire.

And here’s a screen grab of the original tweet, just in case any White House staff members with more than two active brain cells are still allowed to talk to Dear Leader long enough to set him straight:

Two choices: 1) Donald Trump doesn’t understand historical references that most reasonably bright 10-year-olds would get or 2) he’s trolling the country in the middle of health crisis that could kill thousands of Americans and crash the economy.

I’m not sure which I want to believe, honestly.

Then again, I already know he has both the brains and compassion of a below-average reptile.

Can we please shove this dumbass out onto an ice floe … at least until the danger has passed? 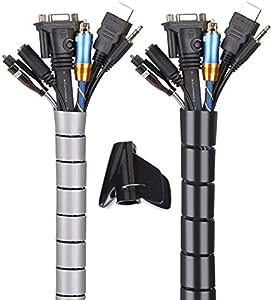