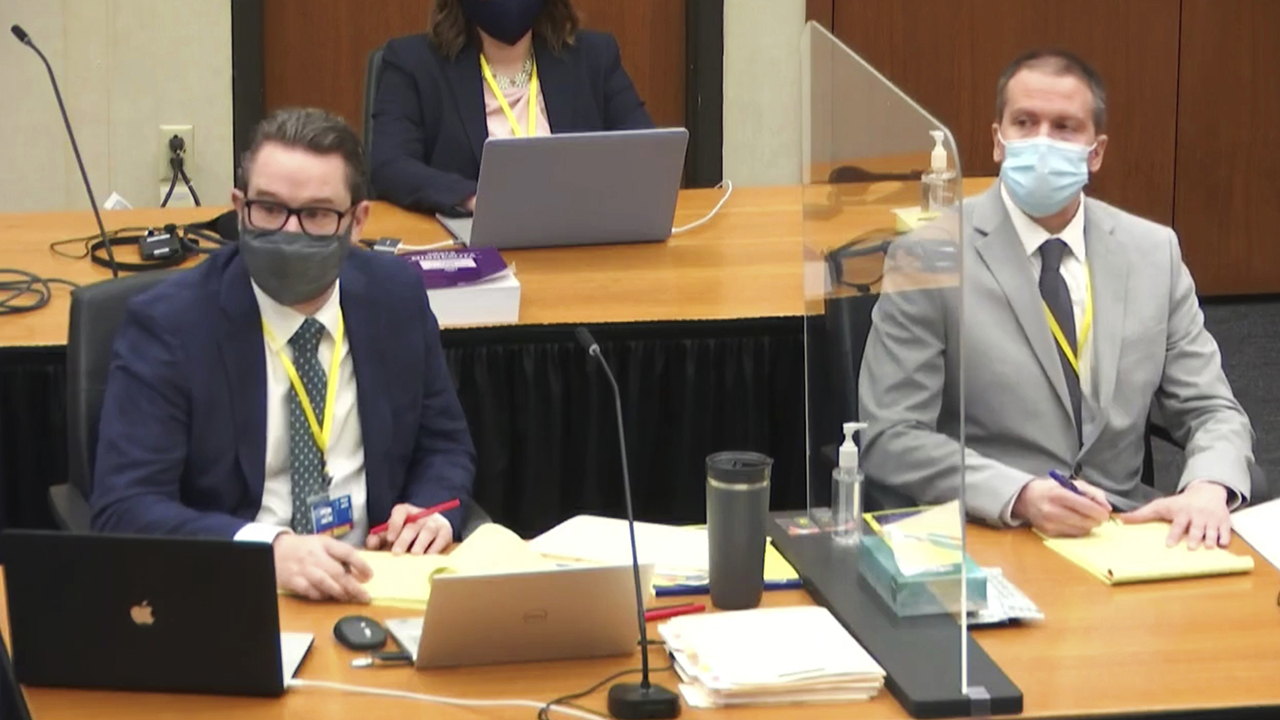 I watched the celebration of former police officer Derek Michael Chauvin’s conviction of three various counts of murder yesterday, and my feelings were mixed. No, no, I felt no sorrow for the man who not only took George Floyd’s life away but broke the hearts of countless Americans, both black and white.  I felt for my country, stuck in the spin cycle of racism, whitewash, rinse and repeat. White Americans saw the need for soul cleansing penance, black Americans, between short-lived smiles, saw another atrocity added to the long line of soiled justice. George Floyd is not a new phenomenon in my community, it is a scenario that has been repeated for over 400 years. When George Floyd cried for his mother to save him, I imagined the spirit of Mamie Till-Mobley wept. August 28, 1955, her son, Emmett, was brutally murdered in Mississippi. Ms. Till thought she could shame America into action. She wanted the world to see her badly disfigured son’s body without the media sanitizing. He was identified by the ring he wore on his index finger, “I said I want the world to see this because there is no way I could tell this story and give them the visual picture of what my son looked like,” Till-Mobley said.

One has to wonder if his last thoughts and words were ‘MAMA!’

Although the killings were 65 years apart, the same pain, the same anger the same sense of helplessness exists for the Floyd family and his late mother unable to answer her son’s last pleas for life. The aftermath of both murders was punctuated by the media portrayals of the vicious and ruthless disregard for black life. Ms. Till chose to use the media and Mr. Floyd was the unwitting star of the worst reality show ever. The court system only works if the most dangerous and heinous perpetrators are defended. Although George Floyd’s needless and senseless demise was caught on video and seemed unworthy of defending, justice calls for it. Black Americans have not sought out special justice, just the same justice.

So many sons and daughters, brothers and sisters, Moms and Dads have faced their last moments alone staring at the barrel of a gun, or the knot of a noose, afraid and bewildered. The proliferating disease of murdering black lives spreads like cancer. Did Michael Donald envision his mom and call her name before being strangled and hanged from a tree by the KKK in 1981? Did unarmed Ahmaud Aubrey cry out for his momma before a shotgun blast ripped him open? Did unarmed Amadou Diallo cry out for his momma when 41 shots were fired at him, 19 of which pierced his body killing him? Did Elijah McClain? Who his mom described as sensitive.  “I am ‘just different’ said McClain.  According to reports, those were his last word to the officers who stopped him, before he was choked and sedated with ketamine. The 140-pounder was a young man, who presented as neurotypical, went into cardiac arrest while being transported to the hospital and later died. Unfortunately, I could go on, page after page, example after example of young men and women who have died for minuscule reasons; some new, some old. A black mother’s tears never dry because there is always a tomorrow. The protest must continue because the confrontations that too often leave a black body dead, will continue. Now is not the time to take one’s foot off the gas.

Derek Chauvin seemed to think he wasn’t going to get convicted. He looked way too confident about the outcome.

(43291)
$0.00 (as of May 22, 2022 06:03 GMT -04:00 - More infoProduct prices and availability are accurate as of the date/time indicated and are subject to change. Any price and availability information displayed on [relevant Amazon Site(s), as applicable] at the time of purchase will apply to the purchase of this product.)